The financial wellbeing of self-funded retirees is under threat due to a number of systemic failures in Australia’s retirement system which have been further exacerbated by the current COVID-19 crisis.

The Alliance for a Fairer Retirement System (AFRS) has penned a letter to the Treasurer pointing out several problems facing retirees.

It has warned that Australia’s economic recovery is at risk because of a severe undermining to the confidence of retired investors, with Alliance spokesperson Ian Henschke considering that “retirees with market investments are being punished financially, undermining their capacity to contribute to the economic recovery”.

“With around 3.8 million Australians aged 66 and over, it is important to understand the enormous contribution this section of society has to the overall economy.”

According to Mr Henschke, “retirees are the single most important contributor to discretionary spending”.

“Retirees don’t just invest in the sharemarket, but also in their community,” he stated.

The latest figures from Challenger have revealed that older Australians are already cutting back their spending due to the COVID-19 crisis — by 27 per cent on food and 37 per cent on clothing.

Citing the finding, Mr Henschke iterated that there are good economic reasons to support retirees through the crisis, “not least because of the risk to their confidence and consumption”.

But at the heart of the problem is a number of systemic failures of the retirement system, present long before the COVID-19 crisis began, the AFRS letter explained.

Problems with Australia’s retirement income system “are exacerbated in times of financial crisis”.

“The system is not able to easily account for rapid changes in investment outcomes, and this results in incomes that are either sub-par at best, or at worse, catastrophic,” the letter stated.

With many people believing the age pension does not provide an adequate level of income to support retirement, the AFRS considered it “little wonder” that retirees are striving to accumulate savings, with many seeking to avoid the complications of any dealings with the welfare system altogether.

But there are a “multitude of risks” facing retirees who choose to do so.

Here are the four risks the AFRS considers to be of most concern to older Australians:

With Australians now living longer, there’s an increasingly higher risk that retirement savings will not last as long as the person holding the money does.

Planning to live to a certain age is risky business, especially given uncertainty around whether an individual should plan for unexpected health issues, or the need for additional care and assistance if they suffer from loss of capacity.

“For retirees, the task is to make sure their money will last to an uncertain date of death, while also dealing with life’s vicissitudes,” the letter stated.

This refers to the way that money’s purchasing power will decline due to the effects of inflation.

It’s of serious concern to retirees, where even low rates can seriously erode a retired individual’s financial wellbeing, especially where that person lives on a fixed income.

While retirees have managed this risk through investment in growth assets, this does expose people to further risk.

The following example was provided:

“If a couple bought an annuity of $1 million in 2019, it would have purchased an income stream of $44,250 for life, indexed to inflation. The interest rate in October 2019 was 1.5 per cent. If they had bought an annuity in 2011 with the same $1 million, it would have generated an income stream of $54,300. Today, in response to the COVID-19 pandemic, the interest rate is 0.25 [of a percentage point] and so, that annuity is now less than the Age Pension.”

At the best of times, the market price of assets can be affected by political and economic events outside of an investor’s control.

The inherent liquidity of shares makes the stock market the most volatile market, making it risky for retirees, due to their ability to “seriously reduce retirement savings”.

Despite this, their ability to outperform other investments does make them highly recommended for long-term investment as part of a balanced investment strategy, the AFRS considered.

While a diversified portfolio does reduce volatility risks, it will bring lower returns, increasing an individual’s exposure to inflation risk and longevity risk.

The final risk factor explored by the AFRS relates to legislative risk, which affects all retirees:

“All citizens are exposed to adverse legislative changes, but retirees are generally not in [a] position to return to work to rebuild their nest eggs if unexpected legislative changes seriously affect their projected retirement income.”

According to the letter, the management of legislative risk is only possible through advocacy — and even then, this is not always successful.

The Treasury was advised that governments can help manage legislative risk by ensuring long lead-in times for changes to take effect, as well as through quarantining or grandfathering retirees from any proposed changes. 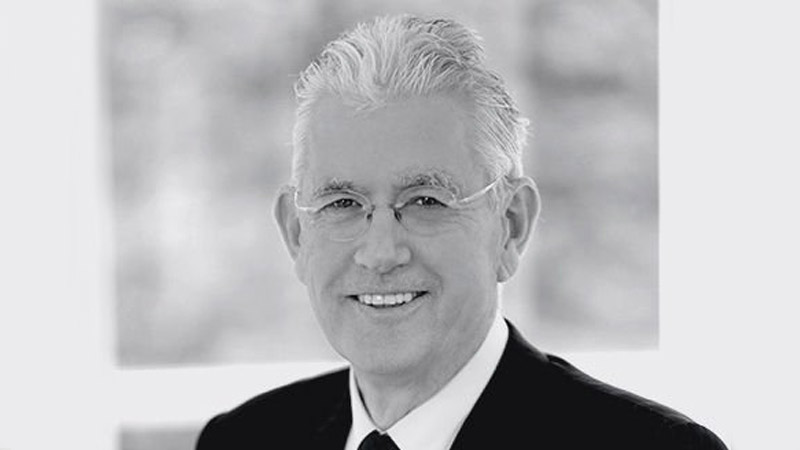