Rival industry associations have decried the poor timing of the FPA’s decision to advocate for the removal of the adviser AFSL system, saying the change would be disruptive to practitioners already dealing with massive regulatory transformation.

AFA chief executive Philip Kewin told sister title ifa that a potential change to individual registration of advisers from the current licensing system could be “more disruptive than beneficial” given financial planning firms were already having to cope with the requirements of the FASEA regime and forthcoming royal commission legislation.

“It’s certainly not our highest priority in terms of policy platform at the moment, it’s not something we’ve been advocating for, and we think the issues are more complex than just licensing,” Mr Kewin said.

“[The change] would require a lot of consideration, and frankly, there is so much change going on in the industry already at the moment, that is why it’s not our biggest focus.”

AIOFP executive director Peter Johnston echoed Mr Kewin’s comments, saying the idea to reboot the licensing system was poorly thought out and came at a time when advice firms were already struggling under the weight of other changes.

“This is the flawed thought process of individuals who have no advice experience and hail from the institutional sector,” Mr Johnston said.

“Just when we can see some light at the end of the FASEA/LIF/COVID tunnel, the FPA throws in some more turmoil.”

Mr Kewin said the option to be self-licensed was already available to advisers, many of whom had not taken it up due to the prohibitive costs and inefficiencies involved.

“You need to look at the scale of the licensing system and one of the benefits of the system is you have AFSLs who act on scale. That gives benefits in terms of efficiency of delivery, being able to leverage best practice and repurpose a lot of information across a larger group,” he said.

“Moving to an individual licence then effectively puts those responsibilities in the hands of individuals.”

Mr Johnston agreed that many of the current barriers to self-licensing would remain if the system was transitioned to individual registration of advisers.

“The commercial conundrum is having sufficient scale and buying power to get the ancillary services required to operate — PI cover, compliance, research, training, the list goes on,” he said.

Mr Kewin suggested the idea could also be a difficult sell politically, with ASIC unlikely to want to monitor advisers at an individual level and the government already facing a backlog of legislative change that it had committed to following the royal commission.

“From the regulator’s perspective, at the moment they have the opportunity to go through a licensee, and certainly, if not done well, it can have adverse consequences, but it also has the advantage of being able to address a number of advisers at scale,” he said.

“We’ve also already seen that the government wants to work to a strict timeline on the royal commission recommendations, and the consideration that would be attached to any changes to the Corporations Act would mean considerable change that would potentially threaten the timeline of the implementation of those recommendations.

“I can’t speak for the government, but anything that would slow down the implementation of the current reforms wouldn’t be seen as favourable.” 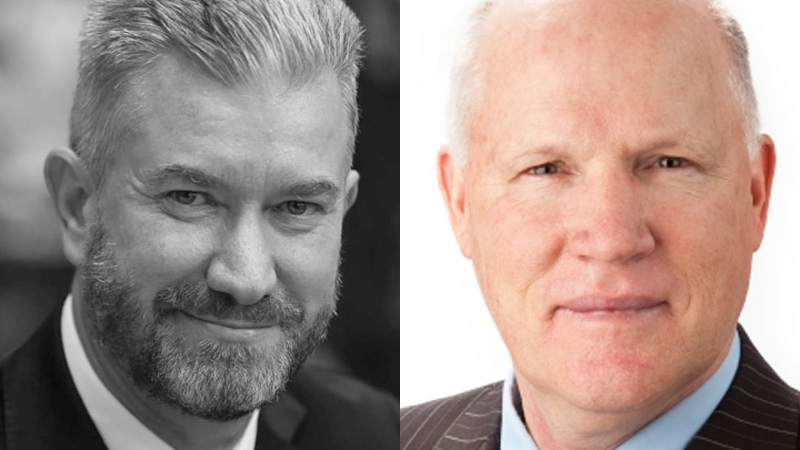