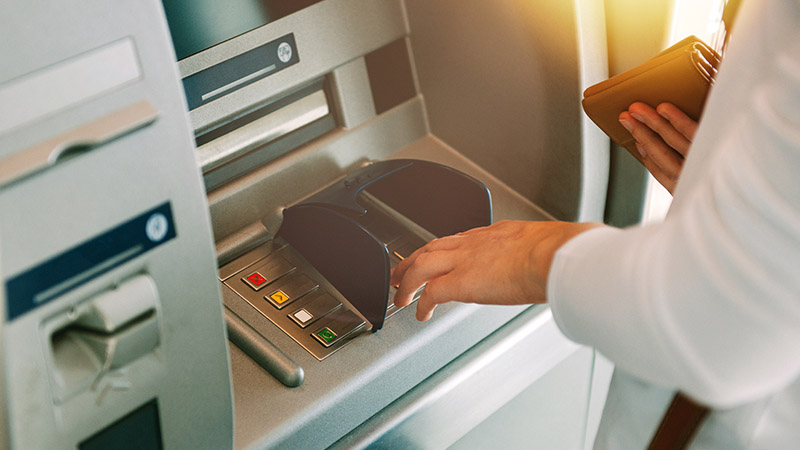 With COVID-19 significantly reducing the value of assets, it may be more appropriate for some smaller SMSFs to be wound up, the Tax Office advises.

As well as low or declining member balances, winding up an SMSF is the right option of trustees who have lost their desire and energy to operate their fund, ATO director of SMSF client engagement Steve Keating said in a webinar.

“Trustees should be thinking about their exit strategy at the same time as their establishing SMSF, and understand when an SMSF no longer is right for them,” Mr Keating said.

The steps to winding up an SMSF

Mr Keating said all trustees should agree about the wind-up and document their decision and should check their trust deed for any specific wind-up instructions.

If there are some non-cash assets in the fund, he said they will need to be liquidated, and that disposing of that asset may create or realise a capital gain or loss.

Further, trustees need to pay any outstanding tax and other debts before they close the fund’s bank account.

Finally, after all expected liabilities have been settled, requested refunds have been received and any remaining member benefits have been paid out or rolled out across to another super fund, Mr Keating said the fund’s bank account can then be closed.

“That’s the normal process that we would expect to see when most wind-ups occur,” Mr Keating said.

Other cases where winding up an SMSF may be appropriate

Various life events may result in an SMSF no longer being the most appropriate retirement savings vehicle for an individual, according to Heffron head of technical and education services Lyn Formica.

As well as declining member balances and loss of desire to run the SMSF from the trustee/s, she noted that some other situations could include:

“Alternatives include replacing that trustee/director with their attorney under an enduring power of attorney or their tribunal-appointed administrator/guardian [SIS s.17A(3)(b), SMSFR 2010/2],” Ms Formica said.

“However, that may not be appropriate in all cases. Where an attorney/guardian cannot be appointed as trustee/director (or it is not desirable to do so), some action will need to be taken.

“One option is for the member’s benefits to be paid/transferred out of the fund. If there are no other members, the fund will then need to be wound up. Alternatively, the member could remain in the fund, but the fund could be converted to a small APRA fund (a small fund with a professional trustee).”

In the event of the death/incapacity of that key person, the remaining trustee/s may not wish to continue running the SMSF, Ms Formica said.

In such cases, Ms Formica said it is often desirable for both parties to put in place their own superannuation arrangements.

“Neither of the parties may be willing to take on sole responsibility for the SMSF, or it may not be cost-effective to do so with reduced member numbers/balances,” she said.

For an SMSF to be eligible for concessional tax treatment, the fund must qualify as an Australian superannuation fund (i.e. it must pass a residency test) [ITAA 1997 s.295-95(2)] and has to continue meeting this test. However, Ms Formica said it can be difficult for this residency test to be satisfied over the longer term, particularly where the relocation becomes permanent.

One of the advantages of an SMSF is the range of assets in which it can invest. Ms Formica noted that an SMSF is often the only possible structure for an individual’s superannuation balances if they wish to invest in private companies, hold direct property or purchase cryptocurrencies.

Ms Formica said this triggers the wind-up of the SMSF because a disqualified person is unable to be a trustee and therefore unable to be a member of an SMSF.

She said an alternative is to convert the fund to a small APRA fund; however, it is often hard to find a professional trustee to look after the fund in this situation.

Where breaches are blatant, ongoing, difficult to rectify, or place a significant portion of the fund’s assets at risk, Ms Formica said she often talks with the trustees about offering to wind up the fund as part of negotiations with the ATO where penalties can be minimised as a result in some cases.

An example would include if a death benefit pension is to be paid to an adult child with an intellectual disability. In an SMSF, there will need to be someone willing to act as trustee in the place of the child, and where this is not possible, Ms Formica said an SMSF simply cannot be used.

You can email Adrian at [email protected]om.au.