Superannuation could be set to lose its preferential tax treatment in the COVID-19 recovery, an actuary has cautioned, with its chief noting the government flirting with a tax overhaul to pay its debt is “inevitable”.

In a statement, Rice Warner executive director Michael Rice has warned the super will “no longer be as sacred as it was in the past”, with the sector exposed to scrutiny in how it is taxed across contributions, fund earnings and member benefit payments.

The government will soon be due to complete its Retirement Income Review, with a report to be completed by the end of July.

Mr Rice expects the report will dig deep into the retirement system and to be the basis for resetting government policy, with the COVID-19 crisis to lead to more substantial changes than the government would normally take.

Industry speculation for example, he said, has forecast the mandated superannuation guarantee (SG) contribution from employers will meet its legislated increase of 10 per cent in July next year, before its eventual rise to 12 per cent is deferred.

“We don’t want to be promoting a review of taxes on superannuation, but we feel that it’s inevitable given that we’ve now accumulated an increased national debt through the JobSeeker and JobKeeper payments and the like — that ultimately at some point the government is going to have to turn its mind to paying off that debt,” Mr Boal said.

“One the most preferred ways to do that is to grow the economy so that we increase our overall tax revenue to pay it off over time.

Mr Boal added he thinks the way the system is taxed at the moment is relatively fair.

“What we don’t want to see is change for change’s sake,” he said.

“Because that undermines the confidence of the Australians that are trying to plan for their retirement many years in advance.

“Every time we tinker with the system and change the taxes, it undermines that confidence. So, we have to be very careful about what we do and to make sure it is being done for long-term equity and strategic reasons that are justified, rather than the short-term revenue grab.”

Mr Rice commented the “political climate in relation to superannuation is likely to make some changes unpopular and difficult to introduce”.

“Currently, SG contributions cost the government money as they are taxed in the fund at 15 per cent rather than the marginal personal tax rate that would have applied if they were paid as wages,” he wrote.

“Of course, this cost is inflated by the high levels of personal income marginal tax rates, and the SG is a positive incentive aimed at better retirement living which will save the government money later through lower age pension costs.”

He added the government has already taken steps to reduce the costs, lowering concessional contribution caps over the last decade from $100,000 to its current level of $25,000.

All superannuation payments being tax-free is expected to continue, but Rice Warner noted it “would be simple” to draw a limit on annual withdrawals before it becomes taxable income.

Withdrawals from accumulation accounts, held by those with more than the $1.6 million pension transfer balance, could be taxed at 15 per cent.

Mr Rice added one easier alternative may be to tax fund earnings at a higher rate, as it is “less visible” than personal taxes.

Other potential areas for attack lie in franking credit refunds to pensioners paying no tax and the SMSF sector.

“Before the government does make a tax grab, it should look at the existing inequities in the system,” Mr Rice wrote.

The government last week delayed legislation to introduce a Retirement Income Covenant for the new financial year, arguing that it needed further consultation in light of the COVID-19 crisis.

Assistant Minister for Superannuation, Financial Services and Fintech Jane Hume commented the deferral would allow the drafting of the measure to be informed by the forthcoming Retirement Income Review. 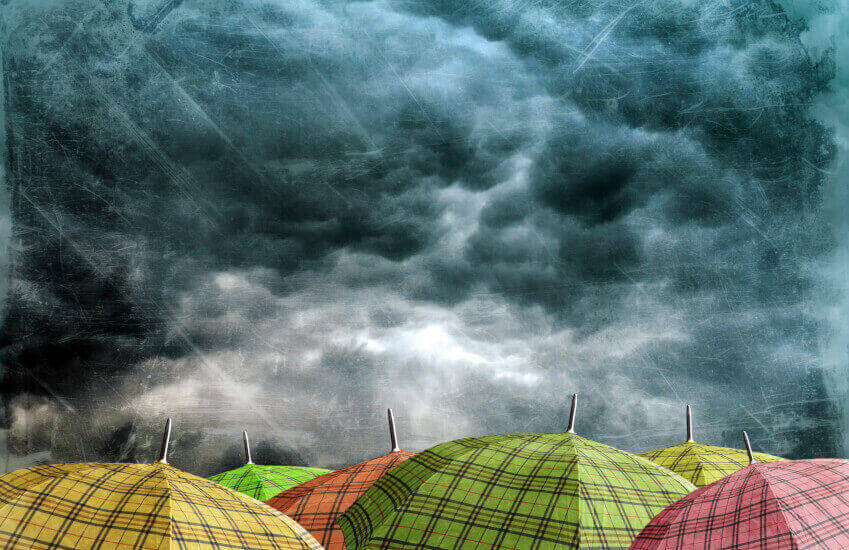