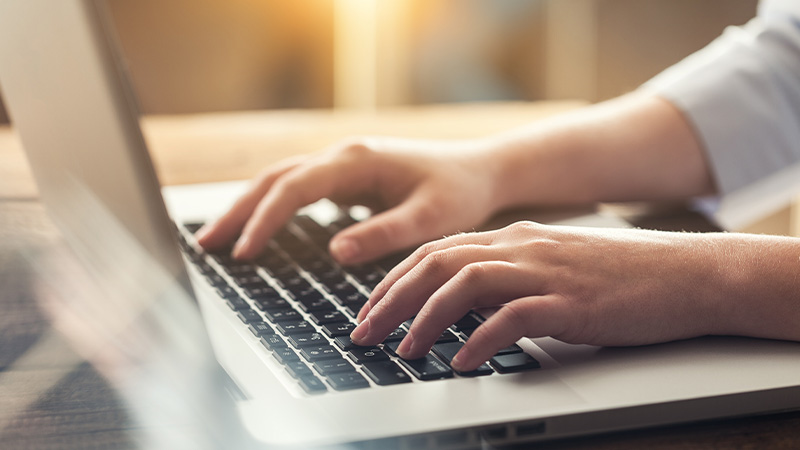 The Tax Office has expanded its COVID-19-related support for SMSFs issued with a commutation authority through implementing a temporary email service.

Trustees and their agents can use the temporary email service to:

The ATO said the service can be used if a member of the SMSF has been approached by their APRA fund because we have issued their APRA fund with a commutation authority, and they are concerned there may be issues associated with the SMSF’s TBAR reporting.

However, it warned that the service does not replace a trustee’s obligation to comply with, and report their response to, a commutation authority within 60 days and is only to provide information to assist you in meeting your obligations.

The ATO highlighted some common errors that may lead to a commutation authority being issued, which include:

When using this service, the ATO said as much information as possible should be provided, including:

Trustees and their agents can email the early engagement and voluntary disclosure mailbox any time between now and 31 August.