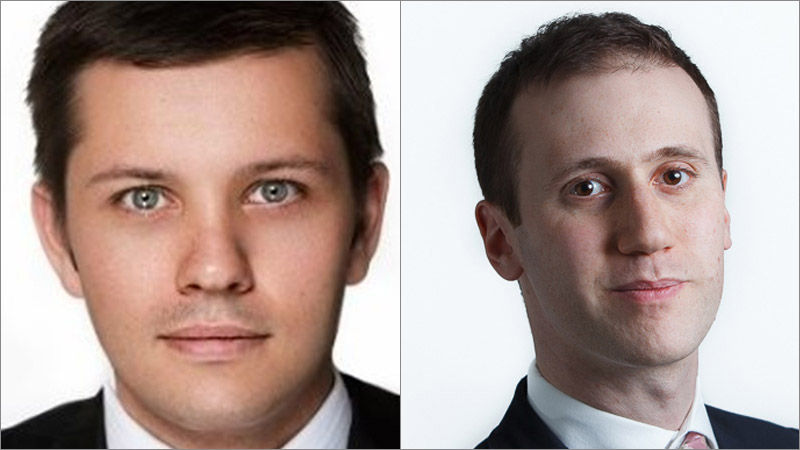 There were key differences that led to the recent SMSF death benefits case Wareham v Marsella reaching a different outcome compared to the earlier Katz v Grossman case despite many similarities between the two, a law firm has highlighted.

Earlier this month, in Wareham v Marsella, the Victorian Court of Appeal dismissed Caroline and Martin Wareham’s appeal of a decision made by the Supreme Court of Victoria in February 2019 to remove them as trustees of their SMSF, determining that they had not considered the interests of the dependants of the fund when distributing benefits.

The case has brought up comparisons to a similar case, Katz v Grossman, of which the NSW Supreme Court handed down its decision in 2005.

But according to Shaun Backhaus and Bryce Figot of DBA Lawyers, the difference in outcome in Wareham v Marsella and Katz v Grossman is not surprising because the cases deal with “quite separate issues”.

In Wareham v Marsella, they said the decision relating to death benefits had already been made by Mr and Mrs Wareham and this case considered whether the trustees had exercised their powers in a proper way.

“A trustee has various duties they must comply with in the exercise of their powers. The Court of Appeal in Wareham v Marsella confirmed the trial judge’s finding that Mr and Mrs Wareham had failed to exercise their power in good faith, upon real and genuine consideration, and for the purposes for which it was conferred,” Mr Backhaus and Mr Figot said.

The case involved a dispute between a brother, Daniel Katz, and a sister, Linda Grossman, over who technically were the trustees and members of their deceased parents’ super fund (and therefore who had control over their deceased father’s $1 million-plus benefit).

Prior to their deaths, the father, Ervin Katz, and the mother, Evelin Katz, were the trustees and members of the fund.

After Evelin’s death, Ervin appointed Linda as the other trustee of the fund on 18 March 1999, relying on the powers conferred upon him by the Trustee Act 1925 (NSW).

Ervin died on 19 September 2003. Probate was not obtained until 5 August 2004, which was then granted to his son and his daughter.

Shortly after Ervin’s death, Linda appointed her husband, Peter Grossman, as trustee of the fund on 5 December 2003, refusing to follow Ervin’s non-binding nomination, which was an equal sharing between her and her brother Daniel.

Daniel argued that Linda had not been validly appointed as trustee as Erwin did not have the authority to do so because:

The NSW Supreme Court rejected Daniel’s arguments because, since it took so long for probate for Evelin to be obtained, it can be said that “there is no person having the power... who is able and wiling [sic] to act”.

Therefore, the court decided that s 6(4)(b) applied and the continuing trustee, Ervin, did have the power to appoint Linda.

The court also upheld Linda’s husband’s appointment as trustee, also based upon the power of the surviving trustee, Linda, to appoint a trustee under s 6(4)(b) of the Trustee Act.