Around three-quarters of current financial advice clients are likely to become orphaned over the next two years in the lead-up to the proposed FASEA exam and education deadline, but the remaining clients will present huge opportunities for advisers who decide to stay in the sector, according to the head of a privately owned adviser dealer group.

Speaking to sister publication ifa, Lifespan chief executive Eugene Ardino said despite the current market turmoil related to the coronavirus, the advice sector was experiencing “an unprecedented time of opportunity” in the long term as many advisers retired ahead of the incoming FASEA regime, leaving high-value clients on the table.

“While a lot of smaller fee-paying clients are going to become orphaned — somewhere between 60 and 80 per cent of clients linked to an adviser — because it won’t be commercial to service them under a fixed-fee, lower-commission model, they only represent 20 per cent of the revenue in the industry.

“That is balanced by the fact that half of the advice industry is going to exit and you are going to be left with 75 to 80 per cent of the income but only half the advisers, which is a massive supply-demand imbalance in our favour.”

The comments come following uncertainty for advisers around a potential one-year extension to the FASEA exam and education compliance deadline, as legislation to lock in the extension was left in limbo following the suspension of Parliament until August due to the COVID crisis.

Mr Ardino said advisers’ first priority at the moment should be supporting their clients through the evolving crisis with clear communication around their investment strategy, but that they could also use the coming months to get their house in order to prepare for rising client inquiries as many advisers left the industry.

“Now is the time for you to build out your profile by optimising your website and raising your profile with centres of influence to get referrals — there has never been a better time,” he said.

“It’s going to be a challenge working through regulatory change over the next five years, but at the other end, we are going to have a profession consumers have more trust in and will attract clients with the capacity to pay higher fees.

“It’s sad for the consumer because we will go from 2.5 million people having access to advice to having a third of that, but for the adviser, it is a massive opportunity. Because that third of clients is going to generate a similar level of income to what the industry has now, but it will be shared among half the number of people.”

Mr Ardino, whose dealer group recruited around 80 new advisers last year and lost 40 advisers, also pointed to the rise of the specialist advice practice, noting that combined accounting and advice groups were one of the key demographics looking to exit the sector, while mature financial planning practices were doing well.

“The types of advisers leaving are predominantly advisers that have very small businesses that are starting to become less viable, often accountants who’ve got a large accounting firm and small advice business, so they decide the planning is too hard,” he said.

“The majority of those we are putting on tend to be dedicated advice professionals and most of them are well-established businesses — we have a lot of new advisers coming out of the various institutions that are either exiting advice or reducing the size of their advice business.” 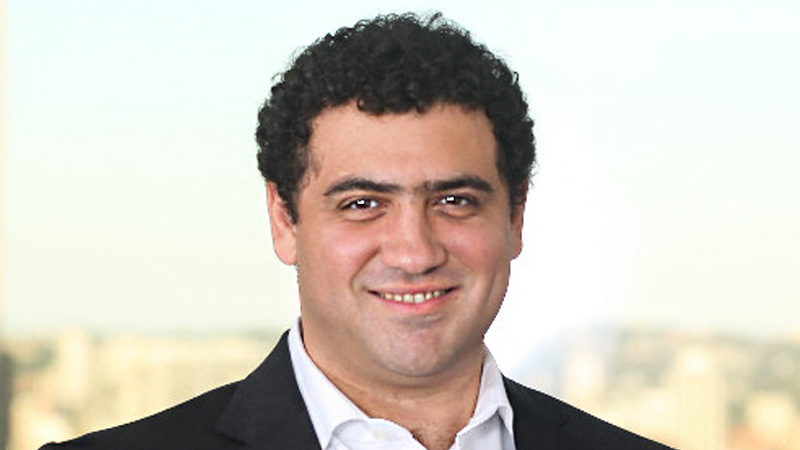