The government’s implementation of its proposed early access to superannuation scheme needs to be tightened to protect members and ensure that those eligible are only “those who truly need access to cash and fast”, a super research group advises.

But according to SuperRatings chairman Jeff Bresnahan, nearly all of the problems that will arise from the government’s proposal will be because the eligibility criteria to access your super is too generous.

He said the government is essentially saying to members to “use your own super to tide yourselves over, and by the way, you’ll need to take it out at a massive loss, which you can never recoup”.

“This shotgun approach has the potential to come back and bite the government, hard. The focus absolutely needs to be on those who truly do need access to cash, and fast,” Mr Bresnahan said.

“Quite simply, those displaced from their jobs due to this horrific COVID-19 virus. In reality, those in hardship. This shouldn’t be a self-assessment process for all Australians.

“These are extraordinary times, but let’s make sure aid reaches those who need it, not everyone who asks.”

SuperRatings said the government needs to rethink just how they can get that money to those in need while protecting their retirement nest eggs.

It proposed three options, or a combination of the options, that have the potential to protect “the most vulnerable as well as [to retain] their superannuation balances”:

SuperRatings said the aforementioned options will create a win-win scenario versus the upcoming lose-lose that Australia’s most vulnerable and those in, or near, retirement are going to cop.

“By winding back the eligibility criteria, the level of claims will be lower and hence more manageable,” the research house said.

“This in turn creates more flexibility for the government on how to best work with the funds to ensure those in need receive assistance as quickly as possible.”

SuperRatings also noted that the current potential for rorting the system is significant, questioning what the government would do if, as a result of unnecessary claiming, some funds are forced to consider freezing withdrawals to protect their remaining members.

Further, it said that while every financial crisis has resulted in a small number of investment funds being frozen, this might be a first for super funds.

“The government has less than three weeks to tweak what is a valid and morally sound strategy to protect, as best they can, the financial stability of those who have been displaced due to COVID-19 consequences,” Mr Bresnahan said.

“The idea is sound — the execution not the greatest.” 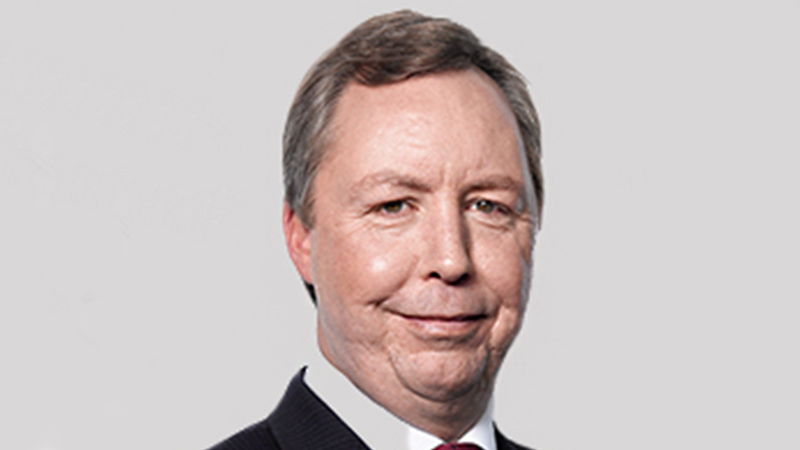