Leading industry bodies in the SMSF space have thrown their support behind the changes to superannuation put forward by the government’s latest economic stimulus package. However, drawdown flexibility has been cited as a concern for self-funded retirees.

Industry bodies give thumbs up to stimulus package

The SMSF Association backed the government’s stimulus package, saying it has been calling for a temporary reduction in superannuation minimum drawdown rates in recognition of the sharemarket volatility that has seen the Australian market fall more than 30 per cent since its record peak on 20 February this year.

“By implementing this important measure on drawdown rates, the government is giving SMSF trustees the discretion and flexibility to better manage their superannuation assets in these testing times,” said SMSF Association chief executive John Maroney.

The SMSF Association has also showed its support for the deeming rates to reflect the fall in the cash rate to 0.25 of a percentage point, the government’s decision to temporarily double Newstart and allowing eligible people to have limited early access to their superannuation.

It acknowledged that in the past it has said access to superannuation should be a “last resort” option and that the strict rules preventing people from drawing down their superannuation were the correct approach.

However, the SMSF Association has revised its position in the current circumstances, saying trustees should be able to access some of their superannuation where they meet the eligibility criteria.

“It’s imperative that the government ensures that there are clear rules in place to ensure only those in genuine hardship can have early access to their superannuation,” Mr Maroney said.

In showing its support for the stimulus package, the Tax Institute focused particularly on the further support for small businesses, casual workers and retirees.

It highlighted the initiative to provide $100,000 through the tax system to employers to assist them to fund employee wages during the next few months.

“Understanding the detail of how this works and exactly who will be eligible will be revealed in the fine print of the legislation which the Institute will be studying closely and commenting upon as soon as it is released,” it said.

“The Institute, while reluctant to see superannuation savings eroded, nonetheless welcomes the ability for eligible individuals in financial stress to access super early — up to $10,000 in the current financial year and in the next financial year. Superannuation was always intended to be for retirement purposes, but the current emergency is of such a nature as to warrant this temporary adjustment.”

FSC chief executive Sally Loane said the FSC has also supported the measures. In particular, she focused on the early release of superannuation in cases of genuine hardship, saying it recognises that the existing early-release framework was not designed to address the needs of individuals during a national emergency such as the current pandemic.

“Accessing superannuation should not be the default response to providing income support for Australians in need over the short term, so we are pleased to see that this is a temporary measure as part of a broader income support package,” Ms Loane said.

“Also, the decision to support retirees at this time by temporarily reducing minimum drawdowns and halving social security deeming rates is a welcome acknowledgment that it is inappropriate to force individuals to crystallise investment losses in a volatile market.”

The president of the Association of Independent Retirees, Wayne Strandquist, highlighted the concerns around retirees legally being required to draw a minimum percentage from their superannuation pension account, preventing them from having an option to preserve their account balance.

Mr Strandquist said being forced to withdraw from superannuation when the value of the account is substantially diminished will have long-term impacts on how long superannuation lasts in retirement.

Further, he said the association is seeking the government to consider immediate options for retirees to lower or cease withdrawals from their superannuation account and resume their usual drawdowns when the investment markets improve.

“In times of financial crisis such as now, retirees need more flexibility in the minimum amount they are required to draw from their superannuation,” Mr Strandquist said.

“Retirees living off their superannuation usually have some investments in shares and they have experienced a dramatic fall in their account balances due to the current sharemarket collapse.” 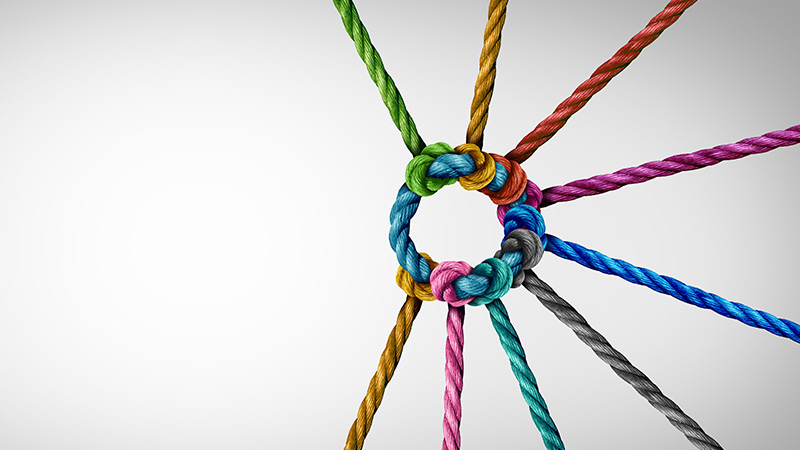