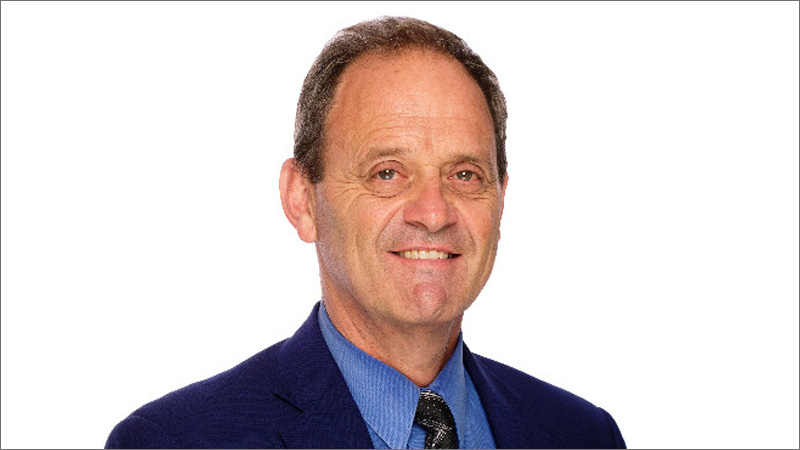 The prospect of reforms to excess franking credit refunds will be “high” in the next decade despite it not going to happen under the current government, according to a tax expert.

In his address to the Tax Summit in Sydney yesterday, Tax Institute senior tax counsel Bob Deutsch predicted the likelihood of reform on a range of tax issues within the next 10 years.

He said that while it’s easy to talk of the benefit of hindsight, it was clearly a policy that led to a substantial erosion of Labor’s support base in some critical electorates.

However, Mr Deutsch said he thinks this will still be on the agenda event though it won’t happen under the current government, “because they’re too worried that they’ve campaigned so vigorously in the last election against any changes to this”.

“I think that there will be a change to this probably in the [electoral] cycle following it,” he said.

“It will be simply a matter of capping the amount of the refund at a certain level. Now that’s something that we can argue about, but if you capped it, for example, at $10,000, it will eliminate all those refunds for, to be quite frank, fabulously wealthy people such as Dick Smith, who has talked about this in the press.

Mr Deutsch said excess franking credit refunds are costing the federal government somewhere in the order of $5 billion a year, and the saving that they would make by capping it would be substantial.

Mr Deutsch said he’s always argued that the current 50 per cent discount for individuals and trusts is too high relative to what is happening in the economy, relative to rates of inflation during the course of the last decade and is likely to be in the course of the next decade, although nobody has a crystal ball in that regard.

He said he endorsed Labor’s plan to halve the CGT discount and still thinks it’s the right policy.

“The distinction between earning income and capital gains in terms of how they are taxed, to me, is just too big a difference and it’s way too generous,” Mr Deutsch said.

“I think a halving of that CGT discount would be entirely appropriate, possibly with some additional mechanism to allow people who have held assets for more than the required period of time.

“It could be something in the order of six or seven years to have that higher rate of discount, but it seems to me that somebody has for three or four years in times of negligible inflation should not be entitled to a 50 per cent discount, but I’m sure many of you will disagree.

“I think the chances of anything happening in that regard in the next decade are reasonably high.”

On the other hand, Mr Deutsch believed the chances of reform to discretionary trust distribution are low.

Reflecting on Labor’s proposal to cap distributions at a 30 per cent minimum tax, he said this was something that was more difficult and less likely to succeed than any of the other tax reforms it put forward, and he thinks that still remains the case.