Advisers can better harness downsizer contributions for their clients if they focus on the areas where no rules have been established, according to SMSF administrator Heffron.

“They are my new best friend. I love downsizer contributions. They’ve been around for 18 months. That’s it. And yet we’ve all used them,” she told the audience.

Focus on areas where no rules exist

Ms Heffron went on to cite a range of examples where no rules have been made around whether someone is able to use downsizer contributions.

For example, she said there is no requirement that a contribution is in proportion to ownership interest, is limited to a CGT-exempt percentage of the sale value of the property or is intended to add more to super.

Further, she noted there is no requirement that the property is sold in full, is sold to a third party, is a traditional house or unit, must have always had a home on it or has always been the same as it is now.

“I think with downsizer contributions, the most fascinating thing about them is all the circumstances under which you can do them, even though your client might not feel like they’re downsizing,” Ms Heffron said.

However, Ms Heffron mentioned that one real catch with downsizer contributions is that it doesn’t suddenly bump up the $1.6 million transfer balance cap.

“You’ll have seen it already because all of your clients that have taken advantage of it have been the wealthy ones,” she said.

“Imagine how gold this would be if you could put a downsizer contribution in and also use it to have a bigger pension. And unfortunately, it’s often the money you actually want in a pension, isn’t it?” 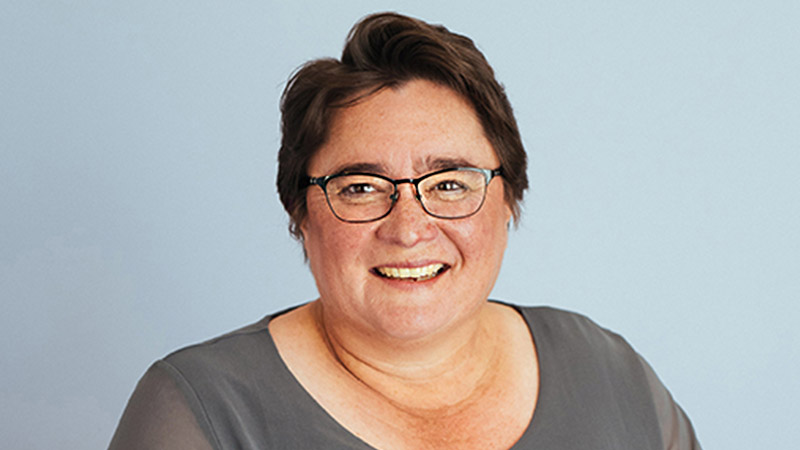