The corporate regulator has moved to disqualify, suspend and/or add conditions to the registration of a number of SMSF auditors over concerns regarding a variety of forms of misconduct.

The actions arose following concerns about failures to meet requirements, including independence standards and auditing standards, failing to comply with continuing professional development (CPD) requirements and otherwise not being a fit and proper person, ASIC said in a statement.

One SMSF auditor disqualified and another suspended

ASIC disqualified Philip Shugg of Victoria from being an SMSF auditor for not being a fit and proper person as he was bankrupt.

The corporate regulator also suspended for one year and imposed conditions on Greg Marlow of the Northern Territory.

ASIC noted Mr Marlow had significant deficiencies in auditing the ownership and valuation of fund assets, lease agreements, whether transactions were on an arm’s-length basis, and compliance with personal use and collectable asset rules.

Further, Mr Marlow issued an audit report in an incorrect form and did not obtain signed financial statements.

SMSF auditors with conditions imposed on them

ASIC noted that it imposed conditions on the following SMSF auditors:

ASIC said the various conditions imposed across the auditors were: 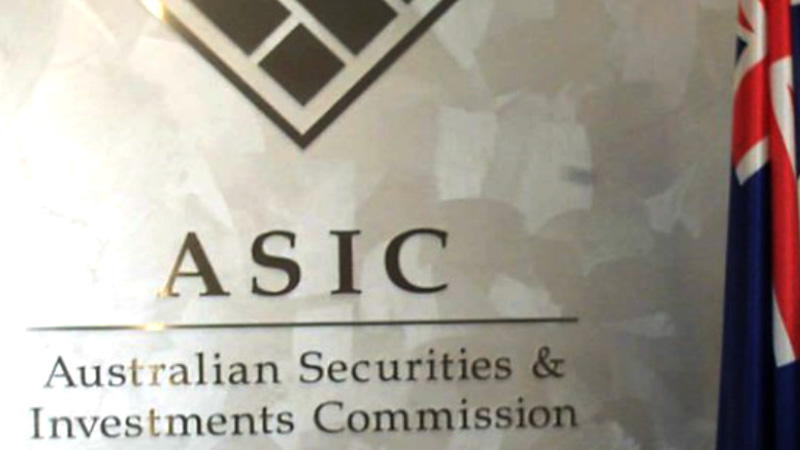