The superannuation system prevents assets from efficiently converting into retirement incomes due to a lack of risk pooling and an over-reliance on account-based pensions, argues the Actuaries Institute.

However, the professional body’s submission to the Retirement Income Review noted that modelling shows retirement incomes have the potential to increase by around 15 to 30 per cent by combining an account-based pension with products that insure longevity risk.

The Actuaries Institute said this allows retirees to spend with confidence even though it comes at the cost of death benefits and a loss of flexibility.

It also noted that when a person dies, the residual balance of their superannuation account/fund averages around one-quarter to one-third of the starting balance, referring to the “leakage to beneficiaries” as an inefficiency of the superannuation system.

Another point the Actuaries Institute made to the review was that the retirement income system has few specific incentives that encourage or support older Australians who wish to remain in the workforce, and in some instances, there are disincentives.

“While workforce participation rates for over-65s have risen to 15.3 per cent from 10.1 per cent over the last decade, this is likely the result of need rather than encouragement,” it said.

“It notes that the Treasurer has suggested older Australians may need to learn new skills to remain in the job market, but 80 per cent of Australians’ training happens before the age of 21.”

The submission from the Actuaries Institute noted that as Australia’s economy changes, and a greater number of people work as casuals or contractors, it is likely some people will retire with much less.

It also warned that history shows that “voluntary saving decisions made by households are generally inadequate” and that, without coverage, the only fallback position will be the age pension, a cost borne by all taxpayers including those who saved through the SG and made voluntary savings.

“Going forward, universal coverage for all workers should be the goal of the SG (superannuation guarantee) system, whether people are employees, self-employed or participate as part of a growing gig economy,” the submission said.

“There is a real risk that the age pension, plus an individual’s superannuation savings combined, may not be sufficient to provide an adequate retirement income due to a combination of factors.

“These could include low contributions, insufficient investment returns, a reluctance to spend or because people live too long, outlasting their money.” 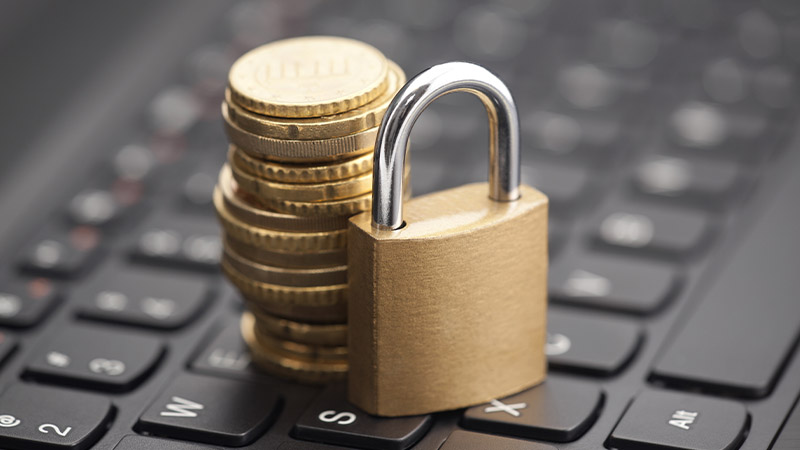