A $1,000 voucher for accounting advice and a government-funded increase in repairs of public assets are some of the short-term fiscal measures CPA Australia have put forward to Treasury.

In its pre-budget submission, CPA Australia has called for the government to introduce a business advice voucher system of $1,000 per business that can be redeemed for advice with their professional business adviser.

It believes the initiative will help the over 200,000 small businesses impacted by the recent bushfires in their road to recovery, with many now unable to afford professional advice.

“Failure to receive professional advice during the bushfire recovery period may negatively impact the recovery of these businesses and the communities in which they operate, their employees and their families, as well as future government tax revenues and the broader Australian economy,” CPA said.

“The cost of such a measure is not high when compared to the fact it will be repaid multiple times from future tax revenues paid by these same businesses and their employees.”

CPA also believes that as part of the government’s bushfire response, it should allocate a significant increase in funding for repairs, maintenance and preservation of public assets, especially in areas impacted by recent fires and drought.

It believes a preference to awarding contracts to local trades businesses will help play an important role in economic fiscal stimulus.

“Smaller-scale infrastructure projects, especially repairs and maintenance, are one of the ways governments can provide an immediate boost to the economy,” CPA said.

“Such projects are also less prone to the capacity constraints of larger projects and can be deployed quickly in areas impacted by recent bushfires and drought.

A broad-based investment allowance for all businesses has also been put forward by CPA.

It believes that in the absence of a cut to the corporate tax rate, an investment allowance could encourage investments that otherwise have not been undertaken in the current economic climate to proceed.

“For simplicity, such an investment allowance should be broad and leverage existing concepts in tax law. That is, Division 40 of the Income Tax Assessment Act 1997 could be used to set the scope of the allowance,” CPA said. 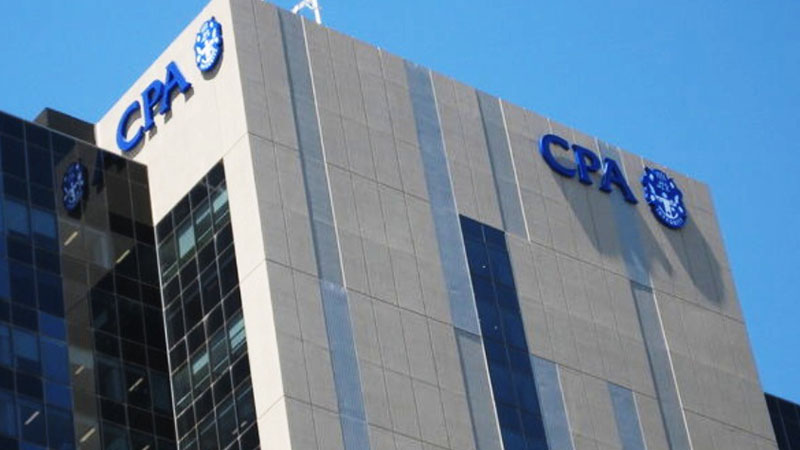 Total votes: 191
The voting for this poll has ended