An industry super fund is working with a number of advocacy groups to develop a streamlined process for the splitting of super after divorce that won’t require legal involvement, as the issue of equalisation of super assets between spouses becomes increasingly topical among retirement industry stakeholders.

Healthcare industry fund HESTA announced on Wednesday it had been working with the Women’s Legal Service of Victoria (WLSV) and Women in Super, along with representatives from the courts and government, to develop solutions that would simplify the splitting of super following a relationship breakdown without the need for costly legal advice.

“We’re working to create a streamlined process that we hope can eventually be adopted by all super funds, with a simple template form that anyone can fill out and lodge without the need for a lawyer,” HESTA head of impact Mary Delahunty said.

She added that, currently, the super splitting process differed depending on what type of fund an individual had, while the complexity surrounding obtaining and completing super splitting orders made it difficult to complete the required forms without legal assistance.

WLSV senior policy adviser Tania Clarke agreed that many lower-income women walked away from the possibility of accessing some of their partner’s super after a divorce as it was too costly and complex to navigate the legal system.

Recent WLSV research indicated that super was the only significant asset available for more than one in five of the women seeking advice from the legal service.

The news comes following recent moves from the federal government to increase fairness in super splitting, with a new bill introduced at the end of November to allow Western Australian de facto couples to be able to split their super in line with Commonwealth powers after a relationship breakdown, which they had previously been unable to do.

Commenting on the introduction of the bill at the time, Australian Institute of Superannuation Trustees chief executive Eva Scheerlinck said it was an important step to ensure super was included in property settlements for de facto couples, given super assets were “often forgotten or dismissed” despite the fact they were often the couple’s biggest or second biggest asset.

In addition, the SMSF Association flagged last month that it would be advocating for easier splitting of assets between couples without the need for funds to leave the super system, by putting forward a proposal in its pre-budget submissions for couples to be able to do a one-off transfer of assets between each other’s super accounts. 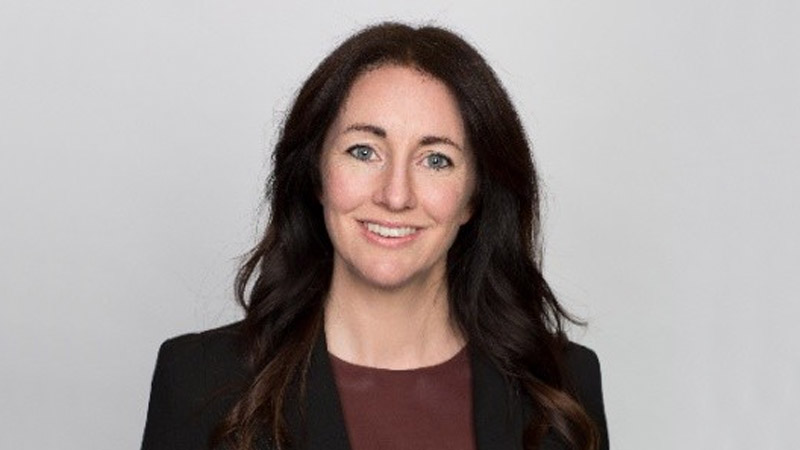