Advisers should be on guard for section 55 breaches

The rising incidence of legal challenges around SMSF death benefits is increasing the likelihood by which financial planners or accountants could be sued under section 55 of the SIS Act, according to Hill Legal.

In a recent blog post on the Smarter SMSF website, the law firm’s senior lawyer and principal, Chris Hill, said while major section 55 cases had so far been limited to large industry or retail funds, the section of the act was so broad that it could easily be employed to claim compensation for disgruntled SMSF members as well.

“Section 55 of the SIS Act is relatively untested as to its scope, and for an unsuspecting client or adviser involved with the management of a superannuation fund, it has the potential power of a weapon of mass destruction that can be deployed at the hands of a litigation lawyer,” Mr Hill said.

“The effect of section 55 is to impose personal liability on any person who is engaged in contravention of the mandatory covenants that are imposed into each super fund deed and which cause another person any loss or damage as a result of the conduct of that person.”

Mr Hill said in the context of an SMSF, the relevant covenants were the rules of the fund’s trust deed and those of sections 52B and 52C of the SIS Act, which included the obligation to act honestly; exercise care, skill and diligence on behalf of beneficiaries; perform trustee duties in the best interest of the beneficiaries and not act with a conflict of interest.

In addition, clients and advisers had to act fairly in dealing with beneficiaries, keep the assets of the fund separate from other assets, not do anything to prevent the trustee from properly performing their duties, and formulate and regularly review an investment strategy and an insurance strategy.

“Advisers often consider that while they are providing services to trustees, it is the trustees that are ultimately liable for the decisions that are made. However, the scope of section 55 would purport to extend responsibility to advisers where they are in any way involved in a contravention that contributes to the cause of financial loss to another person directly or indirectly,” Mr Hill said.

He added that given the rising incidence of legal disputes around SMSF death benefits, it was only a matter of time before section 55 was used in cases such as disgruntled beneficiaries taking action against trustee discretion which was not used in their favour, disputes over which version of a trust deed or benefit nomination was correct, or investment losses suffered due to a defective or incorrect investment strategy.

“For clients, this means that in practical terms, you need to have a consistent and accurate document trail that is regularly reviewed by an SMSF specialist professional,” Mr Hill said.

“For an adviser, it is essential that you risk-manage your work in this sector, and for liability purposes, outsource SMSF-related activities beyond tax and administration, particularly in relation to the preparation of death benefit nominations.”

Advisers should be on guard for section 55 breaches 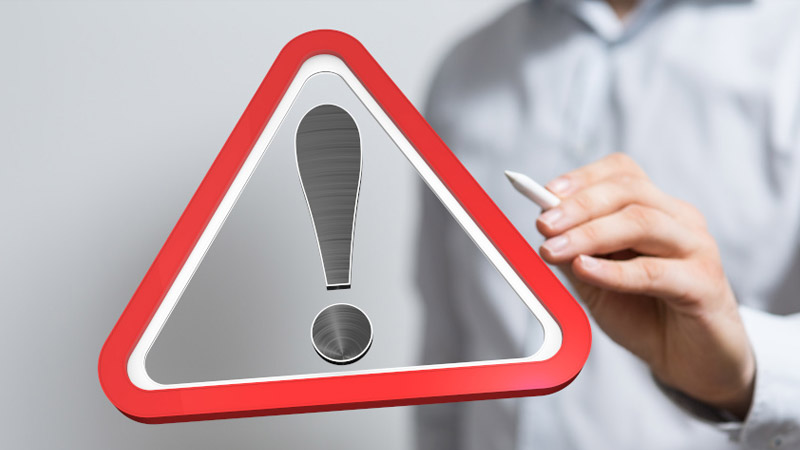 Total votes: 585
The voting for this poll has ended