Retired SMSF trustees who inherit a reversionary pension on the death of their spouse can benefit from an extra amount of exempt current pension income for the first year that they receive the pension, according to Heffron SMSF Solutions.

In a recent blogpost, Heffron senior SMSF specialist Alex Denham said for the first 12 months that a deceased member’s pension reverted to their spouse, it was not counted in the surviving member’s transfer balance cap, meaning it was possible for that member to receive two pensions tax-free even if they had maxed out their transfer balance cap.

“The 12-month hiatus from having the reversionary pension count for TBC purposes means that for 12 months following the death, the surviving spouse may have amounts in retirement phase well in excess of their TBC and yet the fund will continue to receive a tax exemption on the investment income supporting all their pensions.”

Ms Denham used the example of a couple who each had an account based pension valued at $2 million, both of which were reversionary to each other. If one of the couple passed away, the deceased person’s pension would continue after death to the surviving spouse and ECPI would continue to apply to the investment earnings.

“Under the TBC rules, the value at the date of death – ie $2 million – will be credited to the surviving spouse, but not until the 12-month anniversary of the death of the member,” Ms Denham said.

“For 12 months the surviving spouse now has two retirement phase pensions totalling $4 million with ECPI applying to the lot. Just prior to the 12-month anniversary, they will need to take action to remove the excess out of retirement phase by either rolling their own ABP back to accumulation, commuting a lump sum from the reversionary pension, or a combination of both.” 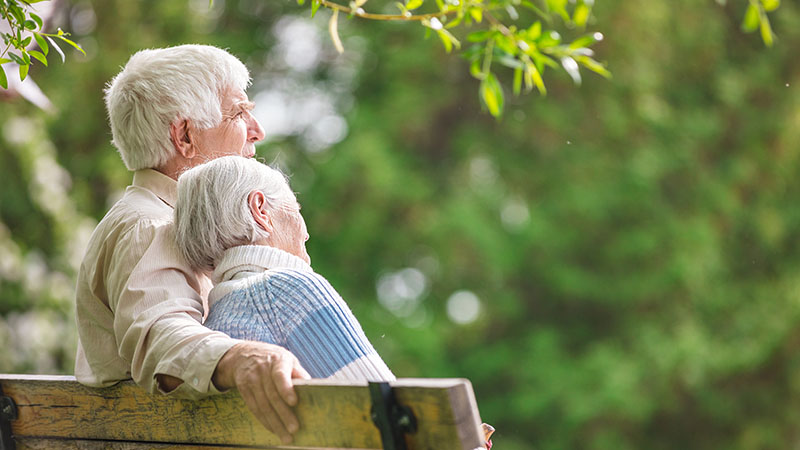