SMSFs are becoming a less viable option for high-net-worth clients due to onerous regulations and cheaper self-directed options available through retail super providers, according to the chief executive of a boutique advice firm.

Speaking at a recent media lunch in Sydney, Stanford Brown chief executive Jonathan Hoyle said while his firm was agnostic towards the use of SMSFs with high-net-worth clients, he personally believed there were “too many SMSFs” being opened by individuals for whom they may not be appropriate.

“They are very complex structures — you either need advice or you need to be very on the ball to make sure you don’t make any regulatory or compliance mistakes,” Mr Hoyle said.

“With the advent of wraps, whether you are on Macquarie or Netwealth or BT, they are so good now and they are coming down in cost every year, so we probably close at least twice as many SMSFs as we open.”

Stanford Brown director of private wealth Vincent O’Neill said while the group still operated between 100 and 200 SMSFs for its client base of around 600 to 700 high-net-worth families, there needed to be a strong rationale for the family to want to keep the SMSF operating.

“For us, it’s about what’s their purpose — it might even be that [the SMSF] had a purpose at one time in their life and it’s no longer that efficient,” Mr O’Neill said.

“One of the best strategies people can employ is owning their business property through their SMSF, but after they sell that business, it might no longer be right for them.”

Mr O’Neill added that more flexibility in the do-it-yourself options now available in the retail super space meant that those looking for control in the investment selection process did not necessarily need an SMSF.

“A driver for SMSFs for a significant period of time was to get access to assets that you otherwise could not access [through super], and now the evolution of other alternatives to do that means that probably core residential-type property is the main thing that is left,” he said.

“When we cover that with clients and say actually you can still achieve your objectives [without an SMSF], that’s possibly a cheaper way to do it.”

Mr O’Neill said super in general remained the most tax-effective investment structure for high-net-worth clients, but with caps on the tax-free portion available, future generations of retirees may lean more towards alternative structures such as family trusts.

“People that already have a large amount of money in super in the majority of circumstances will retain it there in accumulation, but for those coming along that cannot get more in, the family trust is a common next alternative,” he said.

“It depends on the family situation and how many beneficiaries you have, because not many families have a lot of non-working family members they can distribute their tax out to, but people are being forced to consider the alternatives more because you just can’t get it into super.” 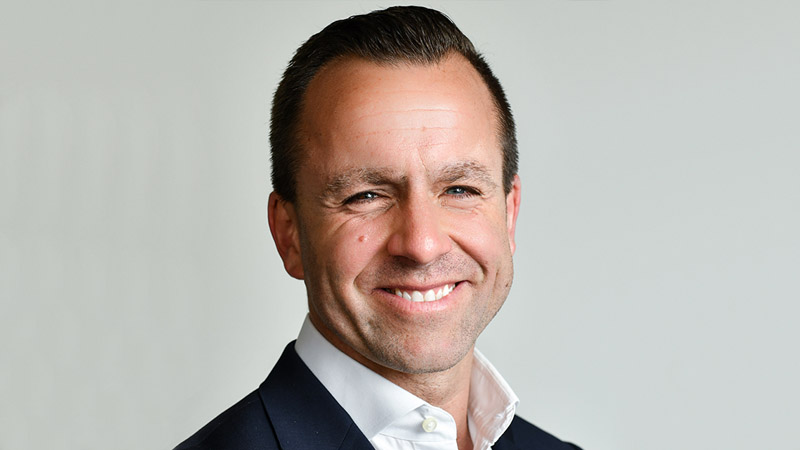