A new ATO letter campaign to employer clients reminding them of their superannuation guarantee obligations will soon be underway.

Following the introduction of single touch payroll (STP) to businesses of all sizes, a proposed letter campaign for employers that have previously not met their superannuation guarantee obligations will soon be issued by the Tax Office.

Speaking to SMSF Adviser sister title Accountants Daily, Institute of Public Accountants general manager of technical policy Tony Greco said the letter campaign will serve as a reminder of the extensive data the ATO will now have on its hands in the wake of the introduction of STP.

“Now that they’ve got a large chunk of the population on single touch payroll, it is a reminder that they have more timely robust data around who's making contributions and when,” said Mr Greco.

“Now that they have transparency, it's a warning to say, don't get lax with SG, because we're watching. I think it's appropriate, just to remind people, that they have that that rich data coming through on a pay cycle basis that it's not going to be too long before, they will notice those flags to indicate non-compliant employers, and therefore, don't assume the laxity of the past to be part of the future.

“So it's just a matter of time now before they start using that information.”

Mr Greco said businesses that have affairs in order have nothing to worry about, with the letters to act as a reminder to employers to ensure they are on the right track before the ATO commences any compliance activity.

“It's appropriate that the administrator reminds people that obligation before they undertake compliance to give people an opportunity to do the right thing, or to make sure they're doing the right thing,” said Mr Greco.

“I imagine when an employer gets [the letter] they'll be asking the payroll person if everything is in order.

“Depending on what sort of structure it is, if it's a company, for example, directors are personally liable for some tax debts. And I think directors would like to know, internally, whether they have or have not met their obligations.”

Accountants Daily understands these letters will be sent directly to employer clients.

The last letter campaign sent by the ATO, around SMSF investment strategies, was not well received by recipients, with some lamenting the heavy-handed language and penalty amount used in the letter. 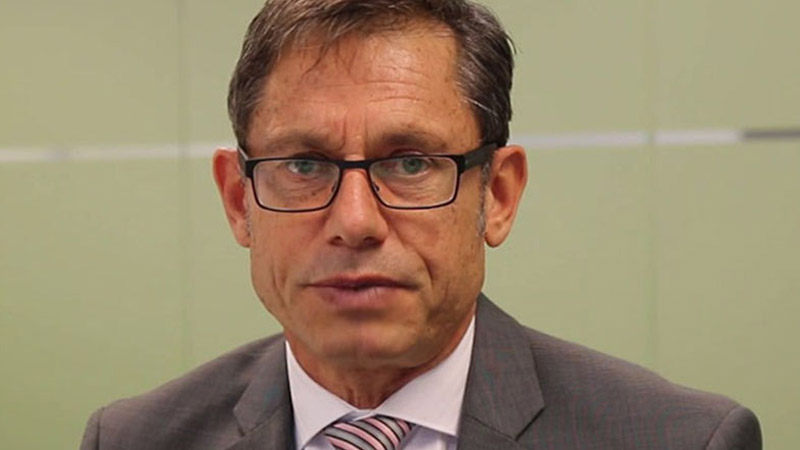