Increasing regulatory scrutiny on what constitutes an optimum outcome for super fund members in retirement could threaten the viability of SMSFs as a structure for financial advisers to recommend to retired clients, according to an actuarial certificate provider.

A.S.A.P. Actuarial chief executive Jim Hennington told SMSF Adviser that following the release of new fund member outcomes guidelines from APRA that require super funds to demonstrate delivery of the best possible outcomes for each cohort of members, advisers would also soon be in the frame when it came to meeting their retired clients’ best interests.

“As APRA shines a spotlight on defining what a good member outcome is in retirement, it will also lift the bar for financial advisers to get clearer on this, too,” Mr Hennington said.

“In a few months’ time, the FASEA code takes effect and requires advisers to be more cognisant of their clients’ long-term outcomes. With superannuation, this is all about lifetime retirement income.”

In a recent blog post, Mr Hennington noted that actuarial data suggested half of all members within an APRA-regulated fund would live beyond their life expectancy, and those longer-living members would get a worse outcome from an account-based pension than one which includes longevity insurance.

“In fact, SIS Act sections 52(11)(a) and 52(7)(a) seem to require funds to offer a longevity insurance feature to be acting in the best interests of their longer-living half of members,” he said.

Mr Hennington said given SMSF trustees were generally high-income professionals, it was likely that many would outlive the average life expectancy for their age group, making longevity insurance products a critical consideration.

“Account-based pensions only provide the best outcome for retirees who have shorter life expectancy, and actuarial research shows that wealthier, well-educated people tend to live longer than the average,” he said.

“As the market for longevity products increases, this will cause a problem for SMSF advisers, as at present the only option for SMSFs who want longevity protection is to roll out of the SMSF.”

Mr Hennington added that with the rise of government incentives for retirees to take up longevity products, such as reduced asset and income testing for Centrelink benefits, the requirement for advisers to consider them as part of their best interest duty would increase.

As SMSFs were not currently compatible with these types of products, retired clients may need to consider rolling a sum of money out of their SMSF to purchase the product or winding up the fund entirely, he said.

“In some cases, this raises a question about the ongoing viability of the SMSF,” Mr Hennington said. 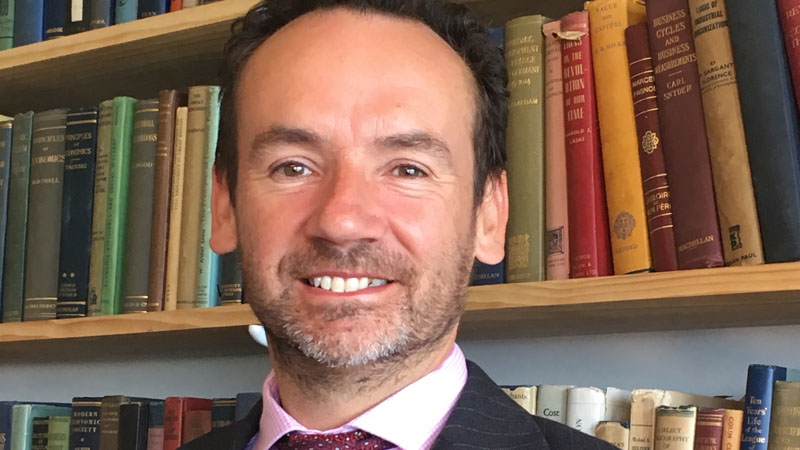