Trustees with both accumulation and retirement phase interests considering investing in a pooled superannuation trust (PST) may need to obtain a binding private ruling from the ATO before proceeding with their investment, as the effect on their exempt current pension income (ECPI) calculations can vary significantly, according to Accurium.

In a recent article on their TechHub, the actuarial certificate provider unpacked the tax implications of investing in a PST such as that recently launched by industry super fund Hostplus.

While such products were marketed as reducing compliance requirements for SMSFs, their status as a tax-paid investment vehicle could actually create increased complexity for trustees using the proportionate method to calculate their ECPI, which was constantly changing through the financial year.

“For an SMSF with units in a PST, the actuarial exempt income proportion would be calculated based on the fund’s total superannuation liabilities including those backed by the PST units,” the blog said.

“However, the exempt income proportion is only applied to the SMSF’s ordinary income, which excludes income taxed in the PST. This will skew the SMSF’s tax calculation, providing a different tax outcome depending on whether the PST units are retirement or non-retirement phase.”

Accurium technical services manager Melanie Dunn told SMSF Adviser that outcomes such as these, where the proportions calculated were not in line with the accumulation and retirement phase interests within the fund, could create problems with a trustee’s annual return.

“Under the proportionate method, your tax-exempt versus taxable assets are constantly changing, and if you invest in a PST and lock in how much is in accumulation and how much is in pension, it’s not keeping track,” Ms Dunn said.

“We don’t know how the ATO expects the fund to structure this type of investment, but my guess is that they would want income on the PST to be taxed consistently with how income is taxed within the SMSF; otherwise, it could lead to overall tax outcomes being quite different.”

One option mentioned in the article was to segregate a pool of assets in the fund solely to support retirement phase interests and hold the PST investment within this asset pool. However, this was not possible for trustees who had disregarded small fund assets and may not also be a long-term solution given the requirement for liquidity to support retired member pensions.

Ms Dunn said in light of this complexity, trustees may want to seek a private binding ruling from the ATO before investing in this type of product.

“A private binding ruling will help identify how the ATO expects trustees to structure those investments for a fund with both retirement and accumulation interests. This will provide confidence on the tax treatment in the SMSF until we get public guidance for funds in this situation,” she said. 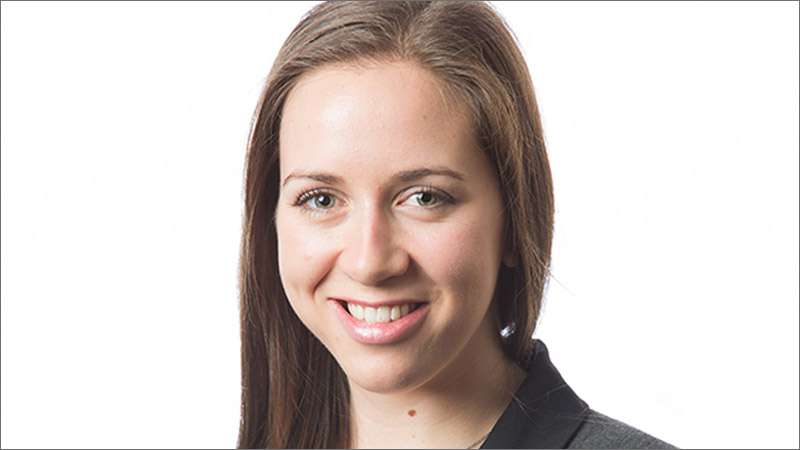