Trustees concerned by letters received from the ATO around the lack of diversification in their SMSF portfolio should be aware that they cannot be hit with the $4,200 penalty mentioned in the letter unless they have no investment strategy documenting their reasoning, according to BDO Australia.

The accounting firm’s superannuation partner, Mark Wilkinson, told SMSF Adviser while the ATO’s diversification review had been the cause of much concern in the industry, the reality was that trustees could not be penalised unless they could not show cause for their lack of investment diversification.

“A lot of people have been concerned about the penalty that can be applied, but that can only be applied in circumstances where the trustee has not gone through the process of putting together the investment strategy; it’s not to do with the investments themselves,” Mr Wilkinson said.

“As long as a trustee has considered all the elements and requirements that are contained in the covenants of the SIS Act, there is no power for the ATO or anyone else to dictate what a fund holds.”

Following recent comments from ATO assistant commissioner Dana Fleming on LinkedIn that 98 per cent of the funds contacted in the letter campaign had property with an LRBA as their chief asset, Mr Wilkinson said he believed the purpose behind the Tax Office’s review was to root out trustees that had been mis-sold leveraged property investments in an SMSF structure.

“The ATO is well aware that there are property spruikers giving advice that may not be appropriate about why people should be gearing into property in their SMSF,” Mr Wilkinson said.

“A typical type of arrangement might involve a spruiker having a conversation with someone in an industry fund about bringing their money into an SMSF and putting it into a property.

“So, it’s about bringing that type of arrangement to the fore and saying they need to consider the impacts of that type of strategy.”

Mr Wilkinson added that in order to ensure clients were demonstrating a properly considered investment strategy, auditors needed to assess the SMSF’s current strategy document against key requirements in the SIS Act and alert the trustee if the document did not consider one or more of those requirements.

“What the trustee is required to do is formulate the strategy having regard to the whole circumstances of the fund and the following factors: risk, the composition and diversity of assets, liquidity of the assets and the ability of the fund to discharge its liabilities,” he said.

“If that is not there, if the trustee just has a document they print off that says, ‘I can hold investments between zero and 100 per cent’, and there is no talk of diversity, the auditor is going to bring that to the trustee’s attention in a management letter or qualify that in the audit report.” 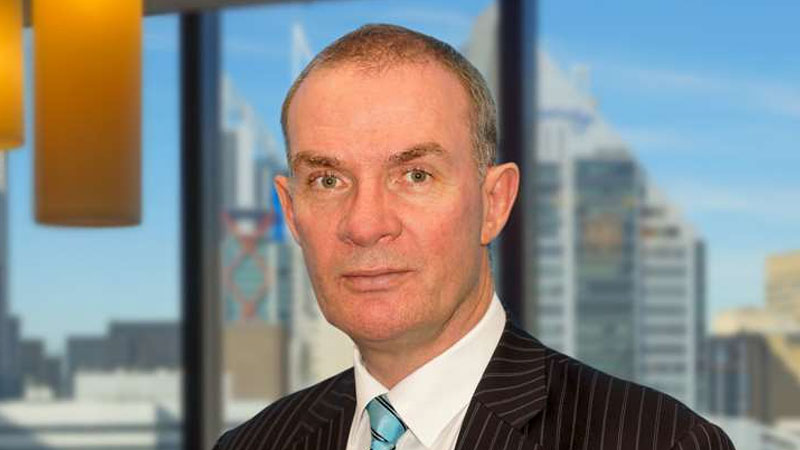 Total votes: 251
The voting for this poll has ended