SMSF advisers will need to change the way they approach portfolio construction and the advice process for retired fund members, as aged care costs in the latter stages of retirement are likely to exceed a typical self-funded retiree’s pension income, according to an aged care consulting firm.

Aged Care Steps director Assyat David told SMSF Adviser the traditional approach of providing a set annual income in retirement funded through pension assets would likely no longer suffice for SMSF members in particular, given their penchant for independence and the comparatively higher costs of in-home care.

“If [the member] wants to stay at home and have that control and independence, they need to plan for that phase of retirement, whereas most people plan for how much they need at the beginning, so the amount of what they think they need in an SMSF is probably underfunded,” Ms David said.

“If they get a home package, they still have to make a contribution towards it, and the reality is that a home care package probably isn’t going to be enough.

“They will have to supplement that with extra care, and they will probably have to spend a little bit towards changing the home to make it more usable for someone who doesn’t have the same accessibility, like if they are in a wheelchair and can’t go up and downstairs.”

Ms David pointed to Aged Care Steps research showing that by relying on the ASFA retirement standard of around $43,000 for a single person in pension phase, the extra expenditure involved in home care and associated preparations would see the SMSF member run out of money by age 87.

Modelling completed by the firm revealed retirees should budget at least $46,000 additional income per year in the aged care phase of retirement, making the family home a crucial second source of income given government caps on retirement phase assets in super.

“There’s all sorts of strategies they can consider at that point in time — there’s downsizing, there’s using the pension loan scheme which is now available to self-funded retirees, and there’s other means of being able to use the equity in their home and look at supplementing their income with that,” Ms David said.

She suggested that advisers looking at portfolio construction in pension phase using the “bucket strategy” should look at adding a “bucket” specifically dealing with aged care funding on top of the traditional cash, conservative and growth investment streams for retirees.

“They can then be having a conversation [with the trustee] saying at some point in time you’re not going to have enough money in your super, so you could draw down from the house, or you could downsize and use the $300,000 to go into super, so it’s all about customising in terms of what matters to them,” Ms David said. 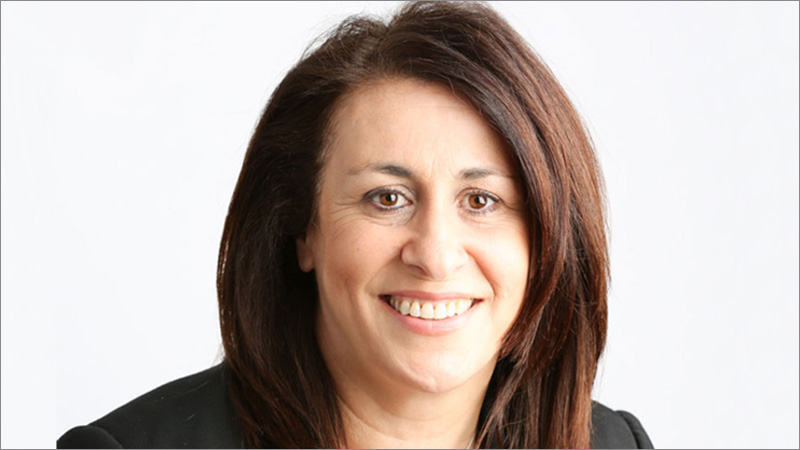