SMSF trustees with blended families can look at a variety of options to safeguard their super assets from family conflict after their death, including binding death benefit nominations and setting up separate funds for different family branches, according to a specialist estate planning lawyer.

In a recent podcast, Turnbull Hill Lawyers’ Rani Ghanda said if a trustee was looking at remarrying, and restructuring their assets as a result, it was important to minimise the chances of a dispute between the families in any estate plan.

“It’s very important if people have an SMSF that they do a binding nomination, and it becomes increasingly important if you’ve got a situation where you may have a blended family,” Ms Ghanda said.

“You may have a father that is remarried to a new partner and they are both trustees in the SMSF, and the father passes away. He may want his super to go to his children from the first marriage, but if there is no binding nomination and the wife is left as the trustee, she may determine to pay herself.”

“Usually, what we suggest is when you make a binding nomination, you get the trustee to sign the back acknowledging it, so the father’s new partner couldn’t say, ‘I didn’t know anything about this and I’m not going to accept it as the trustee’,” she said.

“It would depend on the asset base you are talking about versus the compliance costs of having those two funds, but if you’ve got a blended family and you’re going into a relationship with very established assets, you may want to have two SMSFs,” she said.

“The majority of assets are now held in super and the family home, so it’s important that when you are setting a fund up from the beginning you think about these issues, and that may determine how you set it up so they don’t become a problem.” 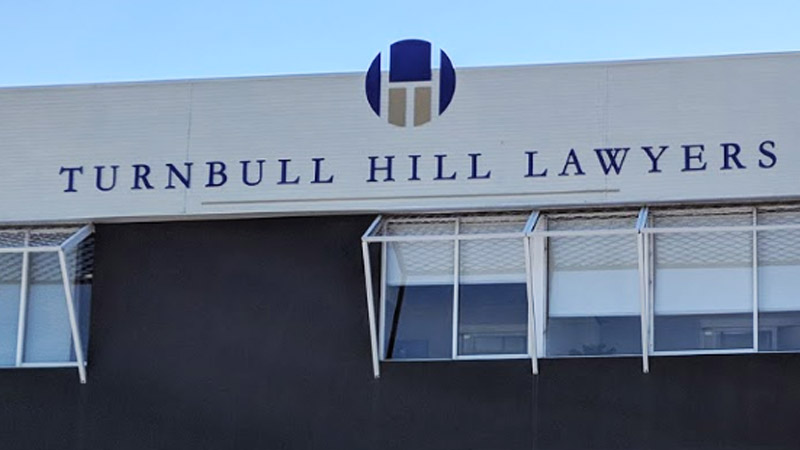