SMSFs are able to count a deceased member’s pension as exempt current pension income (ECPI) for at least six months, and longer in some circumstances, following the death of the member before it is paid out as a death benefit, according to a leading actuarial certificate provider.

In a recent “Ask an Actuary” webinar, Accurium general manager Doug McBirnie said the group had confirmed with the ATO that ECPI was allowed to continue following the death of a fund member as long as the deceased member’s pension was paid out as a death benefit “as soon as practicable”.

“In terms of what ‘as soon as practicable’ is, the examples on the ATO website are around six months, but we’ve seen ones that go on a lot longer, particularly if they’ve got assets that are tricky to sell in order to pay out the benefit,” Mr McBirnie said.

The fund would also need to report the commencement of any new death benefit pension as a TBAR event at the date of commencement, he added.

If the benefit was being paid as a pension, close attention would need to be paid to the cashing requirements, although there was some room to move if the fund did not meet these within a single financial year. This meant funds would not need to cash out the benefit if a mistake was made, Accurium head of technical services Melanie Dunn said.

“[But] it means any payments that were made in the year the death benefit income stream didn’t meet the pension standard would be lump sum, and that may lead to a contravention of the SIS requirements.

“So, you’ll lose your ECPI, but you can recommence that income stream as a death benefit income stream without the need to cash it out as a lump sum.” 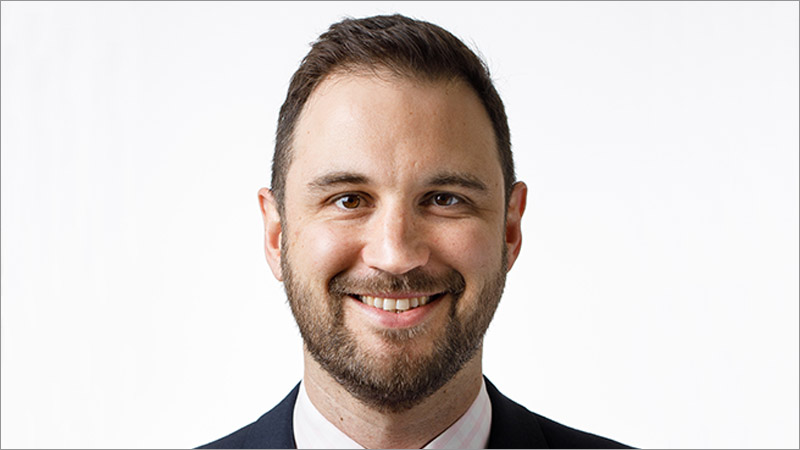