Uncertainty around whether the government will press on with its plans to allow SMSFs with a positive compliance history to opt out of annual audits is causing unnecessary confusion at a time when fund trustees and advisers are under pressure to strengthen their compliance processes, according to a global accounting firm.

BDO Australia national leader for superannuation Paul Rafton told SMSF Adviser the government’s silence on its previously mentioned plans to change the audit requirements for compliant SMSFs was causing confusion among the firm’s SMSF client base.

“I’d like to see the government come out and say it’s dead and buried, because clients are still asking about it and there is no clarity on whether it’s going to come back or not,” Mr Rafton said.

SMSF Adviser previously reported in June that Minister for Superannuation, Financial Services and Financial Technology Jane Hume had remained non-committal about plans for extending the audit cycle at a recent industry event.

“The government has undertaken extensive public consultation on this measure and the outcomes of the consultation are currently being considered,” Ms Hume said.

Mr Rafton said given the current regulatory crackdown from both ASIC and the ATO when it came to fund trustees and their advisers meeting their compliance requirements, any decision to relax the rules would send mixed messages to the SMSF community.

“We have ASIC coming out with a big heavy stick, the ATO is on their enforcement program, but at the same time, there is still this uncertainty around whether funds will be allowed to defer their audit for three years,” he said.

“The proposed legislation is that funds with a good lodgement history would be able to opt out of an annual audit, but my concern is that it doesn’t seem to sit well with what ASIC is trying to do to make audits done regularly and auditors maintain their professionalism.”

Mr Rafton added that while the intent of the proposal had been to reduce red tape for SMSFs, extending the audit cycle out to three years was unlikely to have any efficiency benefits.

“An auditor is now going to have to revert back to the prior three years, and for some clients, it’s hard enough getting stuff out of them every year, let alone every three,” he said.

“It’s not going to make things more cost-effective as the auditor will still have to cover three years of ground, so it’s still going to be the same amount of work.” 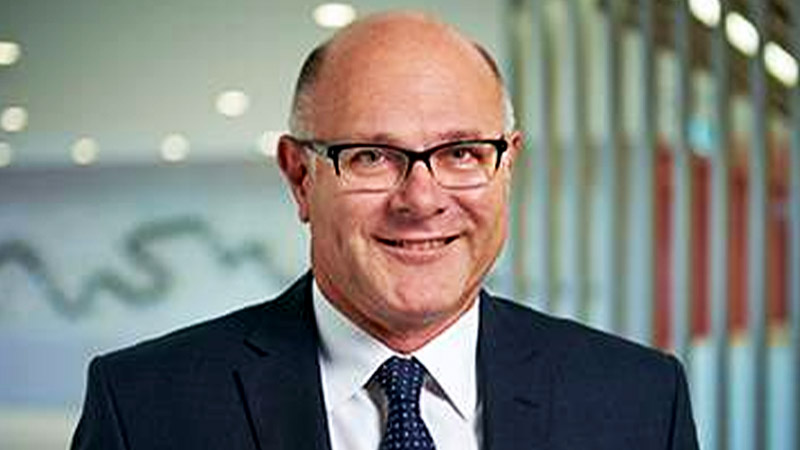