SMSF trustees who have retired and inherited an additional reversionary pension on the death of a spouse will not breach the transfer balance cap rules if they make arrangements to switch their own pension off within a year of their spouse’s death, according to an SMSF service provider.

On a recent blog, Heffron SMSF Solutions’ Meg Heffron said providing advisers helped their clients take action at the right time; there would be no negative tax consequences for a trustee receiving a reversionary pension on the death of their spouse.

“There are special rules for reversionary pensions when it comes to the transfer balance cap (TBC)”, Ms Heffron said, referring to the example of Judy, a retiree who is receiving her own SMSF pension and inherits the pension of her husband Graham on his death in July 2019.

“Importantly, Judy will not have any amount checked against her TBC for Graham’s pension until the anniversary of his death in July 2020. That means she can continue running both pensions for the rest of 2019-20 – the full year’s minimum payments will be made from both pensions and the fund will receive a tax exemption on all its investment income throughout the year,” she said.

In this example, Judy would need to report her receipt of Graham’s pension in the next quarterly reporting period for her fund, but could leave both pensions running until the anniversary of Graham’s death, at which time she would need to switch her pension off.

“This will make ‘space’ for her to inherit Graham’s pension without breaching her $1.6 million limit,” Ms Heffron said.

“This is becoming a common strategy for people with large balances as it allows Judy to leave the whole amount in her SMSF. Under current law she can switch off her entire pension and leave it in an accumulation account for as long as she likes.”

In addition, the ATO would add Graham’s pension balance on the date of his death to Judy’s TBC once her 12-month window had expired, regardless of whether the pension amount had gone up or down over that time period, Ms Heffron pointed out.

“There will still be $1.7 million [Graham’s original balance] added to Judy’s transfer balance account in July 2020. Even if she rolled back all of her pension she wouldn’t be able to ‘balance the books’ – she needs to be able to report a commutation of from somewhere $1.7 million.

“She can achieve this if she also reports a commutation from Graham’s account, it’s just that this amount would need to be paid out of super entirely, not just rolled back to accumulation phase.

“In other words it’s a real transaction that will need to be made before the deadline in July 2020, it’s not just paperwork.” 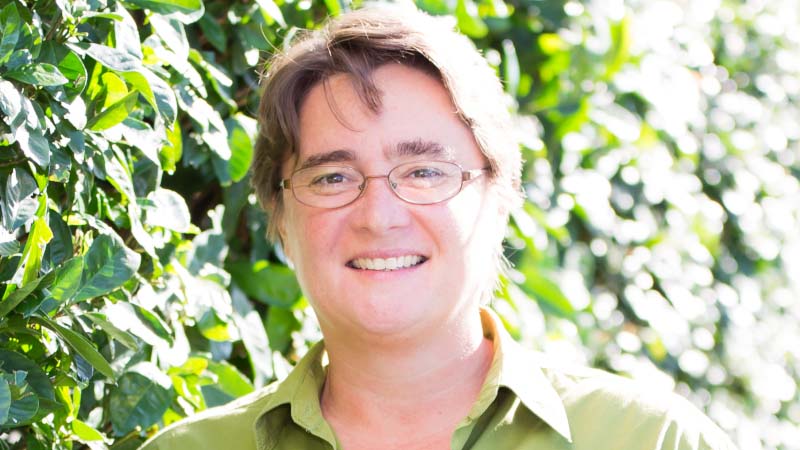