With the ASIC adviser levy adding yet another expense to the cost of providing advice services, it has caused some accounting firms to reconsider remaining in the advice space, says Hayes Knight.

Speaking to SMSF Adviser, Hayes Knight director Greg Hayes said while the adviser levy imposed under ASIC’s industry funding model has not had a significant impact on the uptake of advisers by full advice firms, it has affected accounting firms operating in the limited advice space.

“For the accountants in the limited advice space, it has been another cost,” Mr Hayes said.

“The experience for a lot of accountants has been that they jumped onto a licence prior to the removal of the accountants’ exemption, then they found out there was going to be more educational requirements and an exam, and the cost for that exam, and then they had to add the cost of ASIC levy [on top of that].”

While all of those things by themselves are not significant, he said, collectively they are significant, particularly if accountants are viewing it more as a compliance cost rather than a business opportunity.

“Many accountants jumped onto a licence in the beginning simply because it was the cost of doing business and they wanted to continue doing what they had done in the past rather than the fact they wanted to build a business in this area,” he said.

“All of a sudden, there has been all these additional requirements and costs. What this has made them realise is that they actually need to build a business opportunity out of this.”

Mr Hayes said for accountants who do want to expand their services into the advice area, the FASEA standards represent a big opportunity, given the shift that is expected to take place in the market.

“For accountants, this is a significant opportunity to take advantage of the market and reposition themselves in the SMSF space.”

Last month, ASIC stated that a reduction in the fees under its funding model for advisers operating in the limited advice space only would require legislative amendment.

This was in response to lobbying by Chartered Accountants Australia and New Zealand which stated that accountants were likely to leave the advice space due to a number of rising costs, including the need to comply with the Financial Adviser Standards and Ethics Authority’s education reforms. 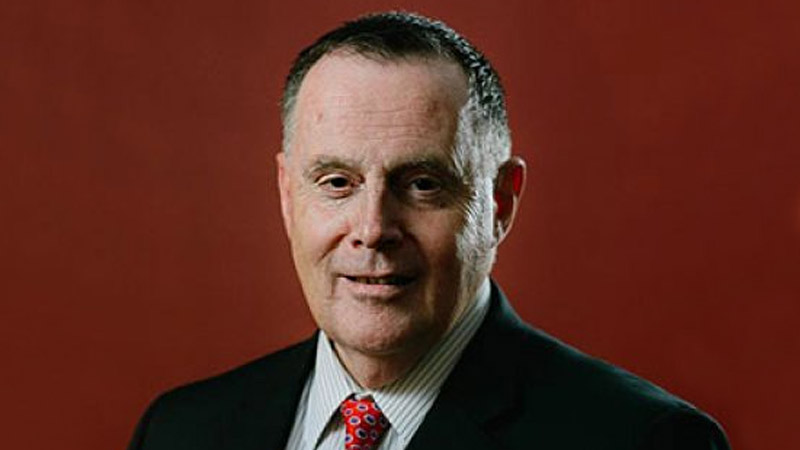