The ATO will soon be releasing a Regulator’s Bulletin on SMSF property development which is likely to be an intervention by the regulator into some of the key compliance concerns in this area, says a technical expert.

The ATO has flagged that it plans to release an SMSF Regulator’s Bulletin on SMSF property development which will outline the potential tax and regulatory consequences of arrangements SMSFs enter into in order to develop property. It is expected that it will be released at some point this month.

Insyt chief executive Darren Wynen said the bulletin most likely comes off the back of some of the guidance it released last year around property development and some of the case studies published on its website.

“Property in general has been on the ATO’s target list for some time and not all of these developments turn out to be roses and sunshine, so the ATO is most likely trying to ensure that SMSF trustees protect their retirement benefits,” Mr Wynen explained.

“I would expect that the ATO is going to view this Regulator’s Bulletin as being an intervention into what it considers to be a concerning area where transactions are opaque and not necessarily entered into with the degree of rigour that they would expect to see around this.”

Mr Wynen said a lot of the ATO’s concerns in this area relate to the sole purpose test and whether the development is just being used to facilitate inappropriate access to tax concessions rather than building retirement savings. They also have concerns relating to in house assets and non-arm’s length income, he said.

“I think an overriding concern is that they’re seeing people who are undertaking these property developments and they’re questioning whether the true motive is to boost their superannuation balance or whether it’s an arm’s length transaction,” he said.

The ATO, he said, can often become concerned about SMSF property development in situations where there is an “intermingling” with related parties.

“They may have concerns where they see associated parties completing the work on the development free of charge because that, of course, raises questions around non-arm’s length income,” he said.

“Sometimes there can also be a disproportionate split of the development profits over to the super fund compared to what their contribution is to the actual development itself.”

The supply of materials and services by related parties connected with the arrangement can also lead to breaches, he warned.

“With property development, there’s a lot of moving parts and if you’ve got related parties involved, then it just means that it’s easier for those moving parts not to function on an arm’s length basis and then that, of course, raises concerns for the ATO,” he said.

Where non-related trusts are involved, this enables the fund to borrow to fund the activity, he said, but the SMSF needs to be careful that this does not create a non-arm’s length income scenario, particularly where the unit trust is highly geared.

“There can be a perception out there that because it’s through a unit trust, that it sort of sits outside of the SIS rules, but the problem is that it opens up the possibility of non-arm’s length income in terms of the trust distributions, and it also means that the ATO is likely to take a look-through approach to make sure the unit trust is doing everything it should be,” he explained.

“So, you need to be really careful about how it’s structured. I anticipate that we’ll see more guidance from the ATO on this area due to what’s happening with property prices and the difficulty that some funds have in just buying property outright. Redevelopments often require other parties to get involved, and so, that can lead to the ATO querying whether the transactions are all on arm’s length.” 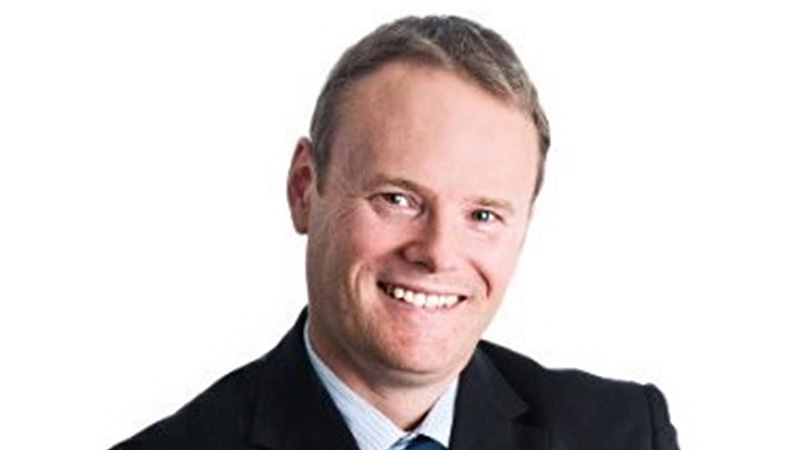 Total votes: 567
The voting for this poll has ended