1 in 5 SMSFs consider winding up fund

Around one in five SMSFs have considered winding up their SMSF in the past 12 months and moving to either a retail or industry fund, according to a recent research report.

The latest Vanguard/Investment Trends SMSF Report, based on the responses from almost 5,000 SMSF trustees, indicates that in the past 12 months, 17 per cent of SMSFs have considered closing their fund and moving to an industry fund and 3 per cent have considered moving to a retail super fund.

According to the report, the proportion of SMSFs looking to move to an APRA-regulated fund has jumped substantially since 2013, when just 4 per cent of SMSFs were considering moving to an industry super fund and 2 per cent to a retail super fund.

Based on some of the verbal responses, Investment Trends chief executive Michael Blomfield said some of the key reasons around this were cost and the time required for managing the fund.

“There are also some people who’ve received poor advice on investment strategies or they’ve made poor investment decisions themselves.”

The report stated that 15 per cent of respondents said that managing their SMSF is more time-consuming than they expected.

Keeping up to date with legislative regulations and ongoing monitoring and reporting are the two areas requiring greater time, according to the report.

The most challenging aspects of running an SMSF, the report said, were choosing what to invest in and keeping track of changes in rules and regulations.

Investment Trends senior analyst King Loong Choi noted that while one in five SMSFs have thought about closing their fund and moving to an APRA-regulated fund, the number of SMSF trustees who are actually winding up their funds is much lower than this.

1 in 5 SMSFs consider winding up fund 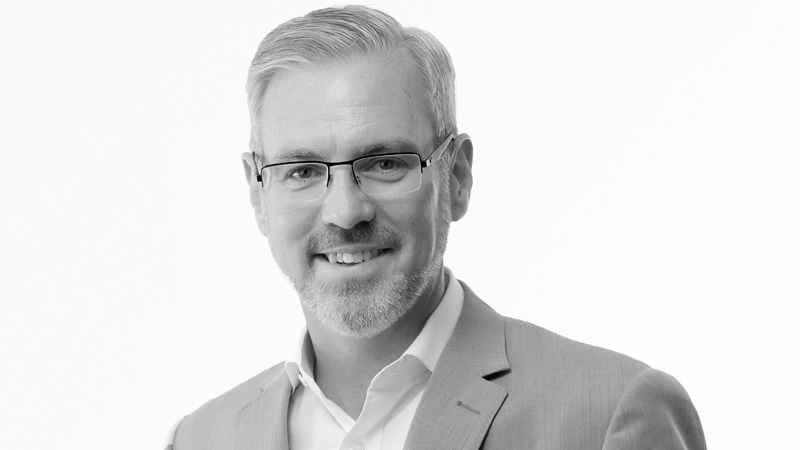