A law firm is planning to bring a class action against NULIS Nominees, the trustee company of the MLC Super Fund, in relation to advice fees charged to members of the super fund.

William Roberts Lawyers and IMF Bentham are working to bring a class action against NULIS Nominees, with the aim of recovering conflicted charges and interest on behalf of members.

The claim will allege that NULIS breached its obligations to members of the MLC Super Fund when it levied excess fees from members’ accounts in order to pay commissions and other fees to advisers.

The proposed class action will be brought on behalf of members of the MLC Super Fund whose accounts have been impacted by the payment of the conflicted charges from 1 July 2013.

It is not proposed that any financial advisers be sued in the class action, the law firm stated.

The law firm stated that since 1 July 2013, conflicted remuneration for financial advisers has been banned under the Future of Financial Advice Reforms.

Under grandfathering provisions of the FOFA reforms, certain commissions or other payments to be made under an arrangement entered into prior to 1 July 2013 were excepted from the ban, it explained.

“In mid-2016, there was a reorganisation of the superannuation fund structures operated by the MLC/NAB group, with NULIS becoming the trustee for the MLC Super Fund. Members were transferred to the MLC Super Fund. NULIS, the new trustee, decided to maintain the conflicted charges that were being paid from transferred members’ accounts to advisers prior to 1 July 2016,” it stated.

“The class action will allege that this decision by NULIS to maintain payment of the conflicted charges from 1 July 2016, and the making of such payments, constituted a breach of its duty to act in the best interest of the members of the MLC Super Fund.”

William Roberts Lawyers also announced last week that it had brought a class action against Suncorp Super in the NSW Supreme Court over allegations of conflicted remuneration. 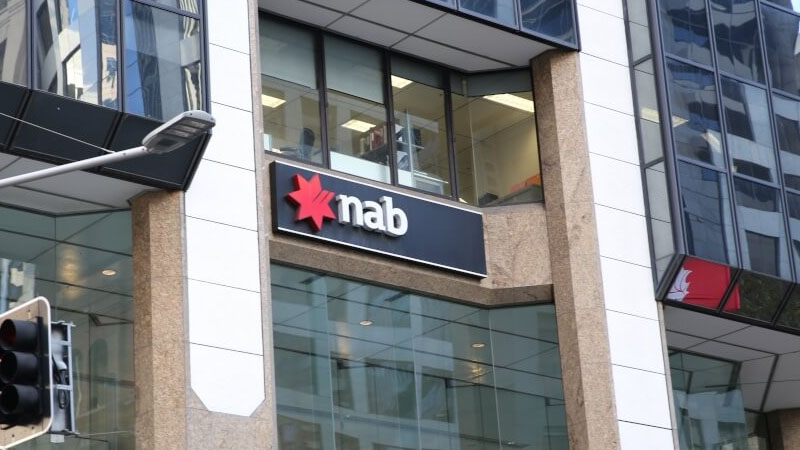