By adopting the same method used by APRA-regulated funds for transferring pensions from one fund to another, it’s possible that SMSFs may be able to reduce some of the administrative burden including transfer balance account reporting, according to a lawyer.

Speaking in a webinar, DBA special counsel Bryce Figot said the steps for moving a pension from one SMSF to another involves a long list of steps.

However, there would be other steps as part of the process, he added, such as valuing the pension, grappling with the implications of mixing the taxable and tax-free components, considering the AFSL implications, completing a transfer balance account report (TBAR) for the commutation of the pension from the first SMSF, and then again when you transfer the money to the new fund, also making sure there is a pro-rated pension minimum in the new fund.

“At best, it is an expensive, administrative-heavy process. At worst, it could be a cap-defined benefit income stream such as a market-linked pension with capital above $1.6 million, which would be disastrous,” he said.

In the APRA-regulated fund world, however, it is possible to move pensions between different funds without some of these administrative steps including the re-reporting for TBAR purposes, Mr Figot explained.

“APRA funds structure it by saying, well, it’s not moved as a rollover but as a transfer, and indeed, if you go through the SIS Regulations, there are two ways you can move money from one super fund to another: a rollover or a transfer,” he said.

“When you look at the legislation that allows for it, it doesn’t say that it only applies to APRA funds; it applies to regulated super funds which, of course, include SMSFs.”

This means that, in theory, SMSFs could potentially use a transfer instead, he said, and while there may not be any tax benefit, it would eliminate the need to do TBA reporting and cut down on administrative hassle.

“The steps for a transfer would be simpler. You would still have to value the pension, think about the AFSL implications of moving from one fund to another, transfer the assets and ensure the pension minimum is paid, but it would be far less paperwork-heavy, and you wouldn’t have to do TBA reporting.”

Mr Figot said the transfer would therefore be more appealing, but he stressed that, as it hasn’t been tested, any funds considering this should first obtain prospective input from the ATO. 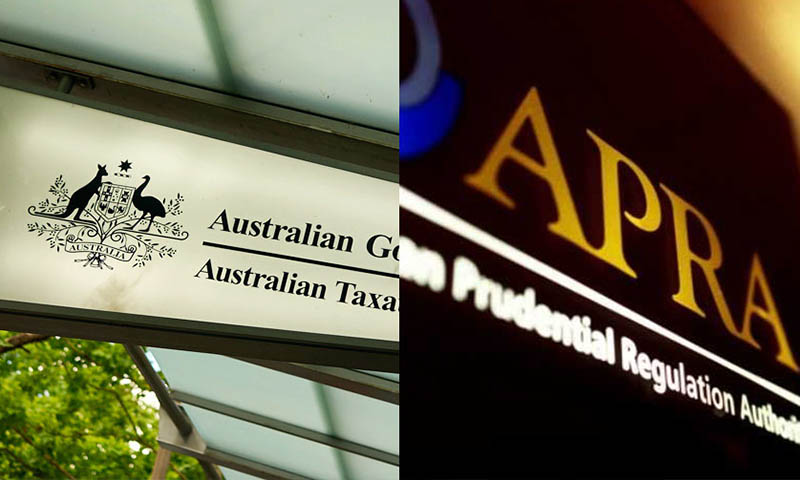