The figures on accounting fees provided by Labor in justifying its managing tax affairs cap are misleading and only based on a very small sample, says the Institute of Public Accountants.

Prior to the release of its final costings, Labor stated that based on Tax Office data from the 2016–17 financial year, there were 69 people that earned more than $1 million but paid no tax, with 27 claiming an average $607,000 for the cost of managing tax affairs.

Shadow treasurer Chris Bowen said the figures justified Labor’s proposal to cap deductions for tax advice at $3,000 and reiterated that it is the top end of town that benefits most from the tax deductibility of managing tax affairs.

IPA chief executive Andrew Conway said the figures are only based on a very small sample and do not justify a policy of capping deductions for tax advice.

“In addition, if the numbers being bandied around are using aggregated data, they will result in grossly overstated averages for adviser fees for this sample size.

“The ATO data that has been used related to the 2016–17 financial year. The label in the income tax return that makes up these figures includes adviser fees, ATO interest charges and litigation costs.”

Mr Conway said that from 2018 onwards, there will be a proper break-up of the three components.

“If aggregated figures are being used, then this is misleading the public,” he said.

“It is also misinformation to say that only the rich can access tax deductions; these are accessible by all Australians.”

Mr Conway said that it is highly inappropriate to have a universal cap for all taxpayers as circumstances differ, meaning a one-size-fits-all is inequitable.

“Our tax system is complex. Denying deductibility for seeking advice from a trusted adviser is inappropriate,” he said. 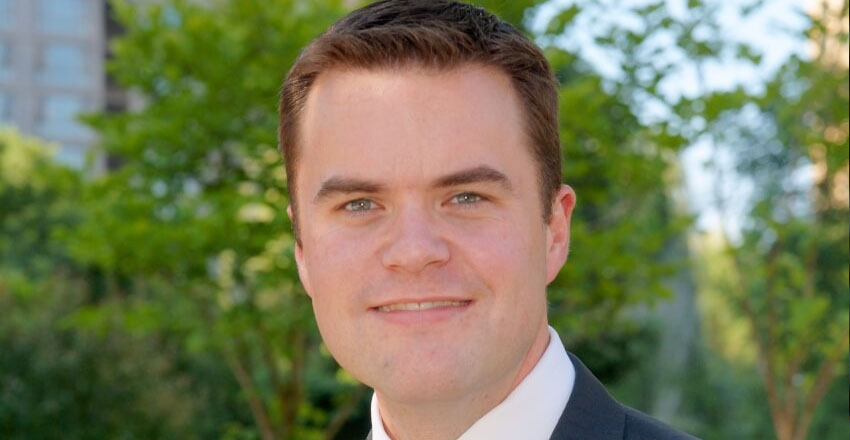