With the government making moves to push through its six-member SMSF bill, SMSF professionals should be aware that adding adult children to a fund could potentially expose the children to liability if the parents do anything wrong.

Cooper Grace Ward Lawyers partners Scott Hay-Bartlem and Clinton Jackson said that, while adding additional members won’t appeal to all trustees, for funds with residency concerns or worried about the impact of Labor’s franking credit policy, adding a few extra members may be attractive.

Before adding extra members to a fund, however, both of them warned professionals and trustees that there are some important considerations relating to death benefits, decision-making and potential liability where things go wrong.

Speaking at the Cooper Grace Ward Lawyers Annual Adviser Training Day and SMSF Conference, Mr Jackson said that, realistically, in many cases, having six members in a fund could be more trouble than it’s worth.

“There are a few things that you need to be careful about. In Queensland, for example, you can’t have six individual trustees, you can only have four,” Mr Clinton said.

“The other thing is that most trust deeds don’t let you have more than four members because a lot of them follow the SIS Act, which says that you can’t have more than four. So, from our point of view, most deeds are going to need to be updated if you’re looking to have six members in the fund.”

Mr Hay-Bartlem pointed out that members being added to the fund may be exposed to liability as a result of actions by other members already in the fund.

“Bear in mind that if you’ve got multiple people and someone does something dodgy, you could have a case where the kids go down because the mum or dad has done something,” he cautioned.

“Are we introducing liability to the children, if their parents do mess it up for them?”

Clients who are considering adding new members to the fund will also need to address their succession and death benefit planning very carefully, he warned.

“So, you end up with Dad dying, a death benefit payment decision is going to be made by Mum and the child and the child in-law. Now pure maths tells you what the majority of three is — it’s the other two.”

Mr Hay-Bartlem said there are lots of things that can be done in terms of planning for death benefits and succession for multiple family members.

“The need for death benefit guardians [for example] is going to ramp up because it means that Mum and Dad can control the death benefit payment decision if one goes and not the other and not be outvoted by the children,” he explained. 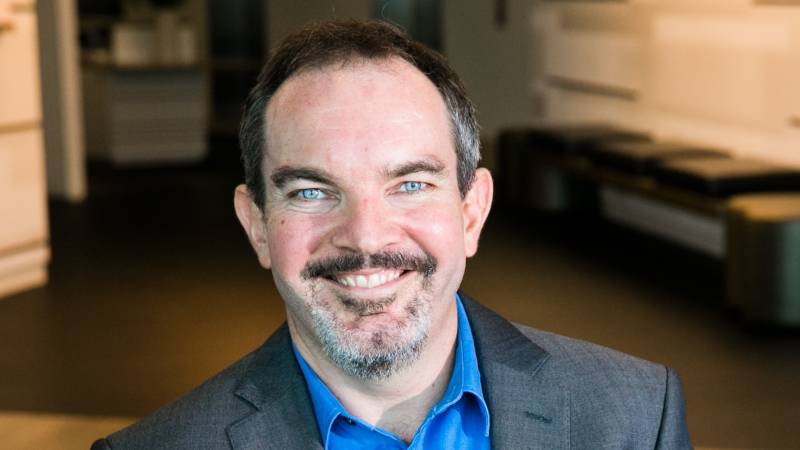