While the SMSF industry has welcomed draft legislation aimed at addressing unintended taxes with certain death benefit rollovers, the approach taken by Treasury may trigger “cumbersome” calculations, according to a technical expert.

Last week, Treasury released draft legislation to rectify an issue that can arise where death benefits containing life insurance proceeds are rolled over to another superannuation fund.

The amendment in the draft legislation will ensure that death benefits that include life insurance proceeds will not be subject to tax when they are rolled over to a new superannuation fund.

Speaking to SMSF Adviser, Colonial First State executive manager of technical services Craig Day said while the government’s move to address this issue with death benefit rollovers is certainly welcomed by industry, Treasury has taken the approach which is more difficult from an administrative point of view.

Mr Day said there were two ways the desired outcome could have been achieved.

One was administratively more efficient as the trustee wouldn’t be required to calculate an amount of untaxed element on rollover, he said.

“However, the way the proposed legislation is drafted, you would still trigger that untaxed element calculation but the receiving fund would then just ignore that amount, or not include it in its assessable income,” he explained.

“It seems a little bit administratively cumbersome so a trustee would still have to calculate this value if they’re rolling an amount of death benefit over to another fund, and then the receiving fund would get that notification and simply have to disregard it. So, it seems a bit unusual to have to calculate a number that would then be disregarded.”

While Mr day said the draft legislation will resolve the issue, it will also result in a double working of a calculation that is essentially meaningless.

“Another way that Treasury could have dealt with the issue, he said, is by stating that where the lump sum is the result of a death benefit rollover from one complying fund to another, then no untaxed element will be created,” he explained.

“I’m sure the industry will provide feedback on that however. It’s hard to know why they've done that, there was nothing in the explanatory memorandum materials to explain why they went for that option rather than just simply not calculating the amount of untaxed element in the first place,” he said.

“It’s just a little bit unusual to be required to calculate a figure that the receiving fund trustee would simply ignore,” he said.

You can email Miranda on: [email protected]momentummedia.com.au
Draft legislation on death benefits to trigger ‘unusual’ calculations 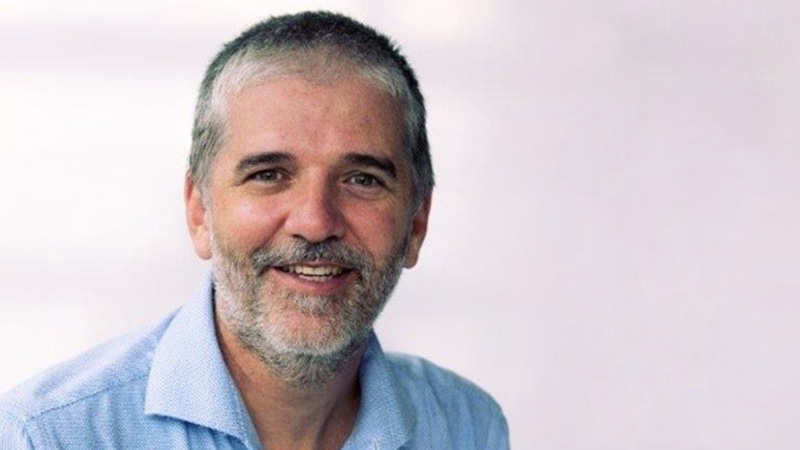