‘Blips on the radar’ for SMSF industry as set-ups decline SMSF establishments have been falling recently, with compliance departments spooked by the royal commission and reports by ASIC and competition in the non-SMSF space becoming fiercer, says an SMSF services provider.

Speaking in a panel session at the SMSF Association Conference last week, Intello executive director Kris Kitto said that, across the advice businesses that his firm works with, comprising around 250 to 300 individual advisers, there has been a significant change in attitude to recommending the establishment of SMSFs.

“We’re seeing some early signals or temporary blips on the radar, which are probably not surprising given the current environment we’re in,” Mr Kitto said.

“There’s less propensity to go out and set up new SMSFs. There are a couple of reasons for that. I think there is a lot of the regulatory and compliance noise. There is also a lot of uncertainty in terms of future policies. That’s actually flown through to both self-licensed businesses and the dealer groups.”

Mr Kitto said that there has been a change in attitude from compliance departments which stems from the royal commission findings that came through, especially the headlines relating to SMSF advice.

“Even in the middle of last year when ASIC released reports 575, 576 on SMSF advice, I think it spooked a lot of the compliance departments,” he explained.

“So, what we’ve seen is advisers who this time last year or two years ago who recommended SMSFs as that premium retirement savings vehicle are probably a bit more reserved in doing that and probably erring on the side of caution and not going down the SMSF path.”

Mr Kitto said that it could simply be a “temporary blimp” because there’s been a lot of uncertainty and there has been a lot of distractions for advisers with the education standards coming through.

“There’s just a lot of noise distracting from the day-to-day that does flow through to the advice that was provided,” he said.

“We track the number of new funds established through the advisers we work with and it has certainly dropped off quite significantly.”

Changes in the property and LRBA space may have also curtailed some of the growth, he said.

“It’s not necessarily a bad thing. I think, over time, those particular providers will drop off because it’s probably better for the health of the sector,” he said.

He also noted that there has been greater competition from other types of retirement savings vehicles also.

“In the past few years, we’ve seen massive growth from those next-generation platforms, such as Hub24, Netwealth and now BT Panorama, even the traditional ones like Macquarie and CFS are starting to lift their game in terms of the technology, the pricing is coming down. They have very clever strategies around marketing,” he said.

“In the past, SMSFs were seen as the Rolls-Royce product, and now we’re facing increased competition, and so the go-to product in the past would have been an SMSF and now they may decide to recommend some of these next-generation wrap accounts because it’s going to provide a similar outcome to the client.”

Class strategic alliances director Glenn Poynton agreed that across the SMSF industry, the growth rate has dropped down to around 2.2 per cent.

“Certainly, the number of establishments has changed. We see that as a momentary change in the industry. It’s the perfect storm of the Productivity Commission, [the] royal commission and lots of economic and political uncertainty all at the same time,” Mr Poynton said.

You can email Miranda on: [email protected]momentummedia.com.au
‘Blips on the radar’ for SMSF industry as set-ups decline 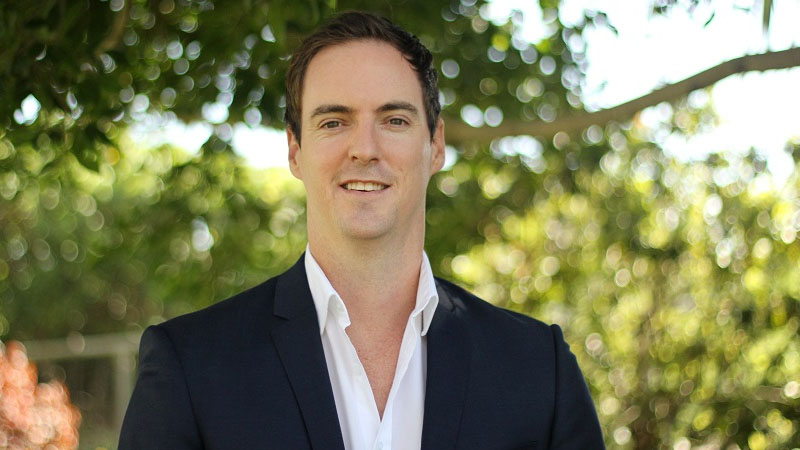