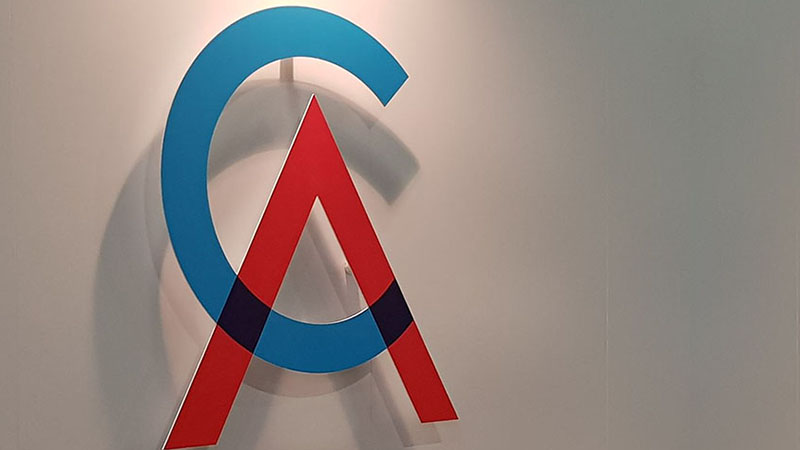 One of the major accounting bodies is concerned that members who rolled over death benefits to spouses without cashing the benefit could incur legal disputes down the track despite the safe harbour that was provided by the ATO.

Following the introduction of the super reforms, there was a lot of confusion about what the appropriate practice was in relation to the commutation of a death benefit income stream.

Before the ATO clarified its views on the matter, the SMSF industry believed that section 307-5(3) of the ITAA 1997 provided a mechanism for the spouse of a deceased member to roll over a death benefit income stream and retain the amounts as their own superannuation interest without the need to immediately cash out that benefit.

The ATO acknowledged, however, that this did not align with the common industry practice of commuting death benefits, rolling them over and treating them as the spouse’s own superannuation interest.

It released Practical Compliance Guideline (PCG) 2017/6 in May 2017 which provided compliance relief for death benefit income streams that had already been treated in this way.

The PCG stated that the ATO would not apply compliance resources to reviewing whether an SMSF had complied with the compulsory cashing requirements relating to a death benefit as set out in regulation 6.21.

The relief applied to death benefit income streams that were commuted and rolled over before 1 July 2017.

In a pre-budget submission, Chartered Accountants Australia and New Zealand said that while the PCG provides someone in this situation protection from regulator action, it does not necessarily protect them from action commenced by other parties, such as aggrieved relatives who did not benefit from a fund applying PCG 2017/6.

“CA ANZ is concern[ed] about the lack of regulatory certainty for those who provided advice and completed transactions on behalf of clients as allowed by the PCG,” it stated.

“A safe harbour via a regulatory amendment to permit the ATO’s administrative concession is essential not only for super fund trustees but also their advisers such as accountants and financial advisers who have acted in good faith.”