The Superannuation Industry (Supervision) Act is an accumulation of specific requirements added in a “piecemeal fashion over time” and could be better streamlined, according to the Australian Prudential Regulation Authority.

In a recent submission to the royal commission, the Australian Prudential Regulation Authority (APRA) defended the current regulatory architecture, stating that under the current structure, APRA’s core mandate is focused on safety and soundness while ASIC’s is focused on consumer protection.

“The regulatory architecture which emanates from this structure may at times be complex, but given the nature of the financial services sector, some degree of complexity is inevitable,” the submission said.

“There are trade-offs between simplicity, on the one hand, and clarity and enforceability, on the other.”

However, it also noted in the submission that some laws, including the Superannuation Industry (Supervision) Act 1993 (Cth) (SIS Act), could be simplified.

This SIS Act, it said, reflects “an accumulation of specific requirements in a piecemeal fashion over time, may in fact be due for an overhaul”.

“The SIS Act could potentially be streamlined, with obsolete provisions removed and other provisions consolidated,” the submission said.

Overall, however, the simplification of laws and regulations is unlikely to “drive materially better practices”, it said.

“As in other countries, Australian laws and regulations have evolved over time with ever-growing layers in response to recurring episodes of community dissatisfaction with particular outcomes, whether prudential or conduct-focused,” it said.

“Although some level of prescription is a necessity for a regulatory framework, complexity often develops in response to requests from regulated institutions for more clarity or to address specific changes in business practices. Simplifying this structure is likely to be no small task, particularly as it is not possible to start with a clean slate.” 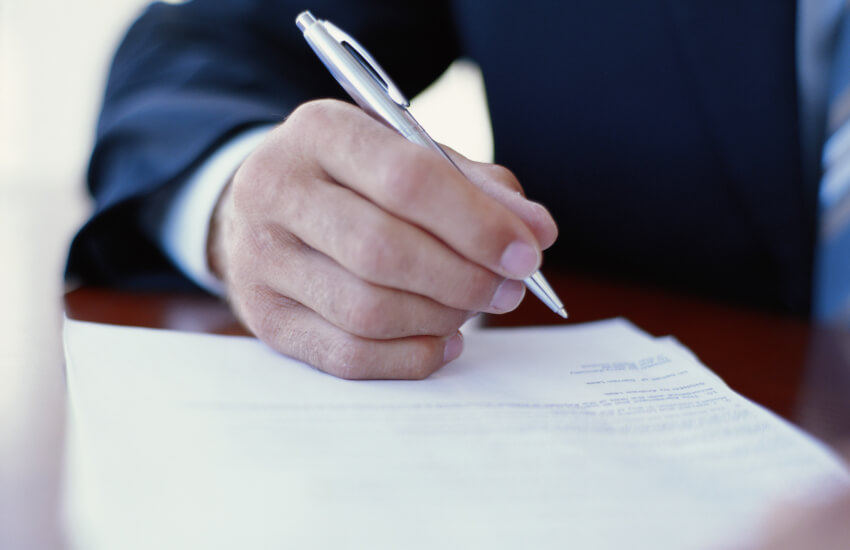 Total votes: 236
The voting for this poll has ended