The proposed changes to NALI will mean that where SMSF trustees perform a service associated with a source of fund income, they will either have to treat the income as NALI or risk breaching the rules, warns a technical expert.

In May this year, the government introduced a bill to restructure section 295-550 of the Income Tax Assessment Act 1997 in order to capture ordinary or statutory income as non-arm’s length income if, when deriving income, the fund incurs a lost or outgoing expenditure that is less than what might have been expected with parties dealing with each other at arm’s length.

The changes also extend to situations where no expense was incurred but might have been expected to be incurred if the transaction where at arm’s length.

Speaking at the SMSF Summit, SuperConcepts general manager of technical services and education Peter Burgess explained that under the current law, if a fund receives income on an investment that is higher than what you would expect with a dealing on arm’s length, then all the income that fund receives from that asset is non-arm’s length income.

“In other words, taxed at the highest marginal rate,” said Mr Burgess.

“Now if these changes go through even if the income is at the right level, the income would still be NALI if the fund has incurred expenses which are less than the amount expected from an arm’s length dealing. That’s the change.”

While the income might be fine in terms of the level of investment income, if the expenses are less than what was expected for an arm’s length dealing, then the income would still be treated as arm’s length income.

“Now the problem that the industry has with this proposal at the moment is that it is not clear what services that are currently being provided by the trustee at no cost or a reduced cost to their fund will be caught by these provisions,” he said.

The explanatory materials that accompany the bill, he said, do go into some detail. What they’ve said in the EM is that if the trustees are performing a trustee service, then they can’t charge their fund for that under section 17A, but that will not invoke the NALI provisions under this measure.

However, there is another example in the materials which he said will invoke these new measures, which is where a service or function is provided or procured from a third party.

“They’ve used the example of where the trustee has a property portfolio in the fund and the trustee manages those properties and doesn’t charge their fund for that work. Now they’re saying that this will invoke these new measures,” he said.

“I think that Treasury may have missed something here with that example.”

Mr Burgess said that while SMSF trustees can manage a portfolio of properties that the fund owns and not charge their fund, if they don’t charge anything, then they’re going to invoke NALI under the new measures.

It would not be possible for the fund to charge for the service, he explained, unless the trustee is licensed to perform that type of service and they’re providing that kind of service to the community.

“If they do that, if they do charge their fund for that, they’re going to be in breach of 17B of the SIS Act,” Mr Burgess warned. 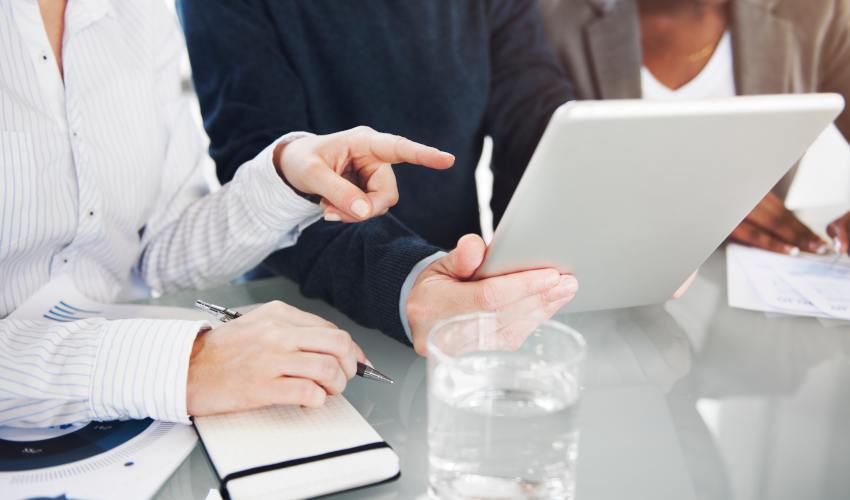