The Supreme Court of NSW has ordered an insurer to pay an insurance claim for total and permanent disability to the member of an industry super fund.

Ms Folmer, who previously worked as a community development officer and counsellor, ceased working with her employer at the end of January 2008 as a result of her disabilities.

Ms Folmer asserted that, as a result of her disabilities, she had not worked since ceasing work with the employer in January 2008. She claimed to have qualified as being TPD, within the provisions of the insurance policy as she “has been continuously unable to work because of injury of illness for the TPD Waiting Period” and because she was “unable ever again to work for reward in any business, occupation, or regular duties for which she is reasonably qualified by education, training or experience”.

On 19 April 2017, the plaintiff commenced the proceedings by statement of claim, against the trustee and National Mutual Life Association of Australasia Limited (NMLA), the corporate predecessor of AMP Life Limited.

In its determination, the court decided that the definition of TPD had been satisfied under the terms of the policy and ordered AMP Life Limited to pay the sum of $90,000, plus interest, to the trustee for distribution to the plaintiff.

In his judgement, Justice Philip Hallen noted that the TPD final claim summary issued by the insurer did not identify any categories of full-time work in business, occupation or regular duties, for which the plaintiff was reasonably qualified by education, training or experience, which she would be able to perform.

“Taken overall, the decision in the TPD Final Claim Summary reflected a failure by the insurer to consider whether, in the real world, “full-time business, occupation or regular duties” for a person suffering from the psychological condition from which the plaintiff was suffering, and who was taking both anti-depressant, and anxiolytic, medication, was reasonably available,” said Justice Hallen.

“In this regard, the opinion formed by the insurer was not open to it acting reasonably and fairly in the consideration of the claim.”

He also said that the insurer took “too narrow view” of the concept of being unable to ever again work for reward, carrying out full-time business, occupation or regular duties for which she was reasonably qualified by education, training or experience, by failing to have “due regard to the psychological obstacles, and difficulties with memory, and competitive disadvantages that would be likely to adversely impact upon her ability to do so”.

“The insurer also failed to consider, in any meaningful way, the effect of the medication which the Plaintiff was being prescribed for her psychological condition. Thus, the insurer failed to take into account a significant component of the Plaintiff’s incapacity,” he stated.

“I am satisfied that, as at July 2008, the requirement relating to her inability to work “full-time” in any business, occupation or regular duties for which she was reasonably qualified by education, training or experience, was satisfied.”

You can email Miranda on: [email protected]momentummedia.com.au
Industry super fund taken to court over TPD claim 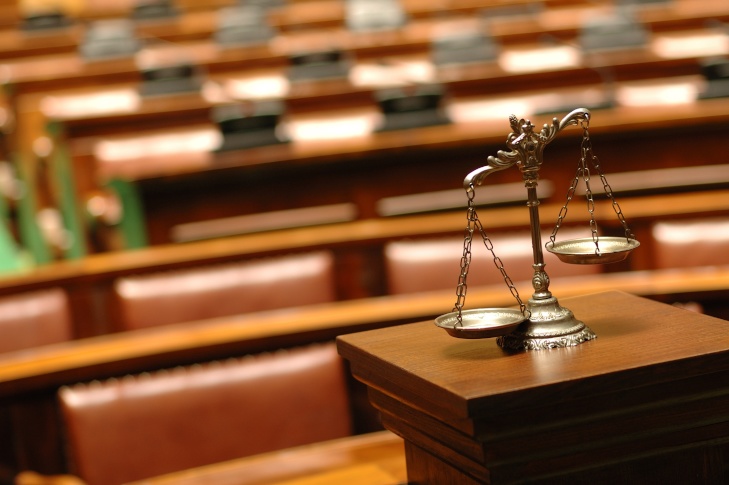