With the ATO now issuing excess transfer balance determinations, an industry lawyer has provided clarity on some of the more confusing aspects involved in dealing with these determinations.

In an online update, Townsends special counsel for superannuation Michael Hallinan reminded SMSF practitioners that where taxpayers exceed their $1.6 million transfer balance limit, the ATO must issue an excess transfer balance determination (ETB) to the taxpayer.

“The ETB determination will specify the amount the taxpayer has to transfer out of pension phase and the date by which this has to be achieved,” said Mr Hallinan.

“If the taxpayer does not comply with the ETB determination, then penalties will be imposed on the taxpayer and the ATO may cause sufficient pension balance to be transferred out of pension phase by directing the superannuation trustee to take the necessary action.”

Dealing with the determination

Mr Hallinan warns that choosing to ignore the determination is the worst response.

It is important that SMSF clients are aware that increasing their pension drawdown rate or making a one-off large pension payment will not solve the underlying issue.

Where a client has provided incorrect information to the ATO, he said, they should use the MyGov website and their login details to review the TBAR amounts that have been reported.

Another possibility is that a commutation of pension has not been reported, he added.

If there has been an error in a TBAR, said Mr Hallinan, then the issuing trustee must reverse that TBAR and issue a corrected TBAR.

“Importantly, the ATO has no power to correct or disregard a TBAR. Only the issuing trustee can correct it by reversing the incorrect TBAR and issuing a correct TBAR,” he said.

“If a TBAR debit has not been reported, then it must be immediately reported.  If the ATO is advised that the excess is due to an unreported TBAR debit, it is likely that the ATO will suspend any corrective action to permit the TBAR debit to be reported.”

Taking action by the due date

An excess over $1.6 million of a transfer balance account can only be corrected by having a TBAR debit equal to the excess.  This means commuting in part or in full, one or more pensions, said Mr Hallinan.

“The ETB determination will specify the dollar value which has to be commuted and also the date by which the commutation must be effected,” he said.

“Only commuting the pension will generate a TBAR debit.”

If there is no error in the ETB determination, he said, then the only response is to undertake the commutation and ensure that the trustee that issued the pension submits a TBAR in respect of the commutation as soon as possible.

“Doing nothing will only cause the ATO to effect a mandatory commutation of whichever pension the ATO chooses and at greater transaction cost to the taxpayer,” he said. 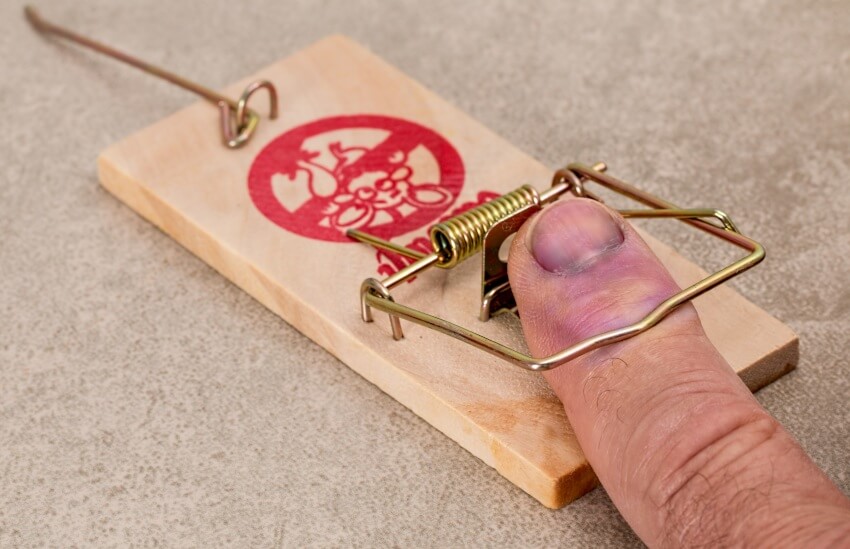