Hundreds of insurance in super disputes exposed in RC With the insurance round of the royal commission now underway, extensive examples of misconduct relating to insurance in super have emerged across both retail and industry super funds.

The insurance round of royal commission hearings, which will investigate the issues associated with the sale and design of life and general insurance and complaints handling, commenced this week.

In her opening address, counsel assisting Rowena Orr confirmed that the commission will also examine issues in relation to life insurance products provided through superannuation in this round.

Ms Orr referred to numerous examples of misconduct with insurance in super across both retail and industry super funds.

In its submission to the royal commission, MLC acknowledged that in the past 10 years, approximately 460 complaints have been brought against it in the Superannuation Complaints Tribunal (SCT).

While most of these were resolved prior to determination, there were five instances where the customer’s complaints were upheld by the SCT.

NAB also addressed conduct on the part of MLC prior to October 2016 in its submission to the royal commission.

The bank acknowledged that it had engaged in misconduct or conduct that fell below community standards and expectations in 37 incidents related to insurance over the last five years. Two of these acknowledgements related specifically to insurance in super.

One example, Ms Orr said, relates to the incorrect death and TPD tests that were applied to certain members of superannuation accounts between May 2013 and October 2015.

“This resulted in some members having their claims incorrectly rejected or declined, receiving lower payments, or being told they were not eligible for cover when they were,” said Ms Orr.

Approximately $2.3 million has been paid to members or their beneficiaries affected by this conduct, according to the NAB submission.

“Second, NAB acknowledged that in 2013, a systems error affected members who paid their premiums through their superannuation accounts. MLC paid over $360,000 in refunds to people affected by this conduct,” said Ms Orr.

“For the period from 1 June 2009 to 30 June 2013, 1,634 current eligible members not linked to an employer or who otherwise met cover criteria also did not have basic cover automatically reinstated,” said Ms Orr.

“Further, 1,570 members aged 25 who subsequently did meet 25 eligibility criteria for automatic reinstatement of basic cover did not receive prior notice of this fact.”

The commission also heard that Westpac paid over $112 million in grandfathered commissions in relation to life insurance arrangements within superannuation accounts.

Colonial Mutual Life Insurance Society Limited, a related entity of CBA, provided three submissions to the commission, which identified over 60 specific matters of misconduct in the past five years.

In 2017, an ASIC review of product obligations for certain life insurance products within CMLAs Superannuation and Investments portfolio identified policies where an additional accidental death benefit was not paid. CMLA established a remediation program that involved refunds totalling $255,000 for 13 consumers, said Ms Orr.

One of the other case studies to be also examined by the royal commission is the treatment of mental health and mental illness in life insurance claims handled by TAL and issues connected with the provision of group life insurance policies through superannuation by REST and AMP.

“The issues in connection with group life insurance policies include the design of the products and the role of superannuation trustees in the claims handling process,” said Ms Orr.

Consumer group Choice in its submission highlighted its concerns with the poor policy design for group life insurance, including policies that may not be adequately targeted to meet the needs of the members of a particular superannuation fund.

Poor claims handling was another issue raised by numerous consumer organisations in their submissions to the commission.

New South Wales Legal Aid informed the commission about barriers their clients face in obtaining claim forms in the first instance, or in proving their identity to the insurer or superannuation fund.

“This issue was particularly prevalent in relation to indigenous consumers,” it said.

Hundreds of insurance in super disputes exposed in RC 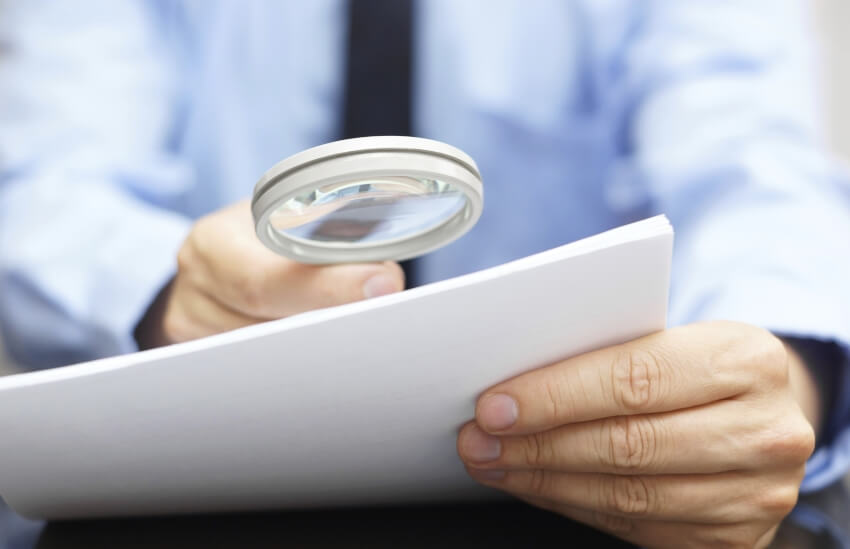