Superannuation sector bodies have furthered zoned in on the performance of SMSFs in comparison to APRA-regulated funds, flagging it as “a matter of public concern” and calling for tighter restrictions.

In recent submissions to the Productivity Commission into superannuation, both Industry Super Australia and the Association of Superannuation Funds of Australia (ASFA) highlighted concerns with the expense ratio relative to total assets for low balance SMSFs and individuals inappropriately being put into SMSFs.

ASFA in its submission stated there is an “inverse relationship” between SMSF expenses as a per cent of assets and fund size.

ASFA also claimed in the submission that ATO data indicates that SMSF expenses as a per cent of assets have increased each year from 2011/12 to 2015/16.

“This reflects increases for administrative, operating and investment expenses as a per cent of assets. The increase in expenses is particularly stark for lower‐balance SMSFs,” the submission said.

ASFA stated that it was only SMSFs with over $1 million in assets that had comparable expense data with APRA-regulated funds.

“For APRA‐regulated funds, total product fees generally range between 0.5 and 1.5 per cent of assets, where the dispersion in product fees can reflect differences in the range and type of products and services provided to members,” it said.

AIST similarly stated in its submission that SMSFs with less than $1 million in assets, which comprised approximately 84 per cent of SMSF members in 2016, “performed significantly worse than institutional funds”.

“Given that several hundred thousand people appear to be using a superannuation vehicle that is not in their best interests, it would seem appropriate to ask why this is the case,” the submission said.

“Having identified the reasons it would then have been possible to recommend measures that would help protect these members from engaging in self-inflicted financial harm.”

AIST stated in the submission that choosing a financial product should not be considered “a form of liberty” or be recognised as a “fundamental human right”.

The submission claimed that poor choices are not a marginal problem within the superannuation system, and are instead “endemic and widespread”.

“The complexity of the good or service is such that consumers are rarely aware of the full nature and scale of costs they are bearing. For most, acquiring the necessary knowledge to effectively challenge providers is impractical,” the submission stated.

AIST called for “pro-active intervention” within the super sector.

“This can involve prohibiting certain providers from participating in a market, or setting clear hurdles of behaviour and performance that they must meet if they wish to continue to participate,” it said.

The SMSF Association previously challenged suggestions made by the Productivity Commission that SMSFs with less than $1 million are not competitive against retail super offerings.

SMSF Association head of policy Jordan George identified issues with the quality of the data used in its analysis and noted that smaller SMSFs generally achieve scale over time.

Many of the smaller SMSFs, below $50,000 he said are also in the process of being wound down by the trustees he added. 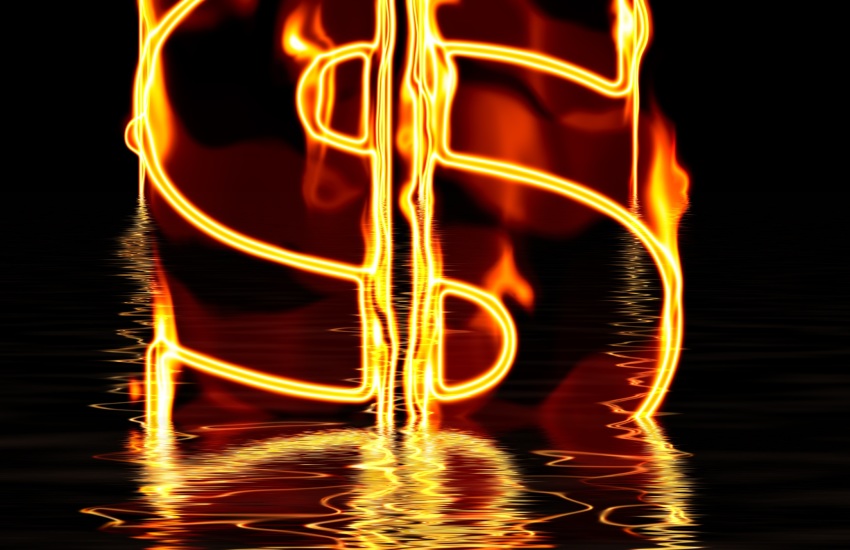