ATO, Treasury’s take on TRIS ‘gives rise to a lot of cost’

An interpretation by Treasury and the ATO preventing the auto-conversion of a TRIS to an account-based pension is continuing to cause unnecessary statements of advice and increasing costs, says an industry lawyer.

Speaking in a webinar, DBA Lawyers director Daniel Butler said that ever since the passage of Treasury Laws Amendment (2017 Measures No. 2) Bill 2017 in June 2017, both the ATO and Treasury have held the view that if a member with a TRIS satisfies a “nil” cashing restriction and commences to be in retirement phase, the income stream does not cease to be a TRIS.

This view is in contrast to the common legal view that’s been in place for 10 years, Mr Butler said, that if appropriate documents are in place then the TRIS does not need to be commuted and will convert to an account-based pension automatically.

This point continues to be debated, Mr Butler said, with a number of professional bodies and SMSF practitioners lodging submissions to the ATO and Treasury to change their position.

In the current environment, however, Mr Butler said SMSF practitioners wanting to take a conservative view and “toe the line” have to commute a TRIS and restart the pension for their clients that want to convert it into an account-based pension.

“There is a lot of cost with that and it also gives rise to a statement of advice,” the director said.

“So, it’s a very unfortunate situation we have because it gives rise to a lot of cost, unnecessary paperwork and complexity, when the right answer is for it to be an auto-conversion.”

ATO, Treasury’s take on TRIS ‘gives rise to a lot of cost’ 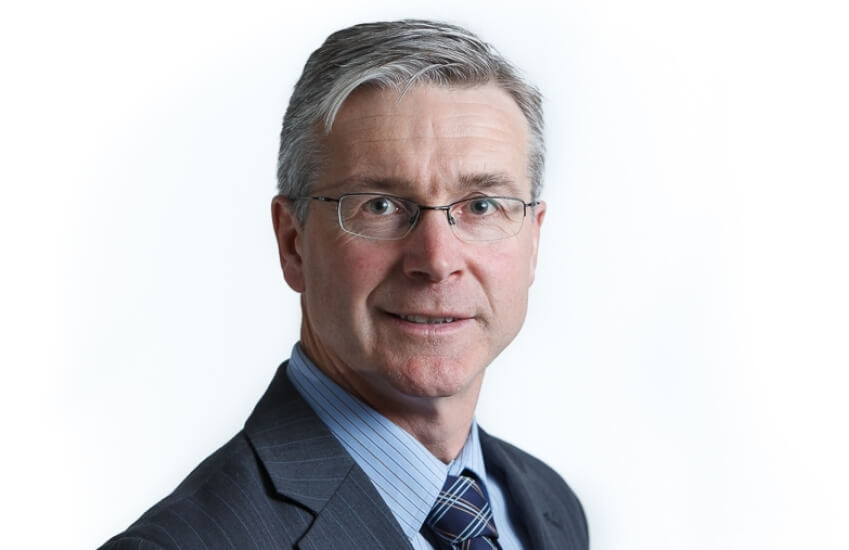