About half of all SMSFs have a wide range of unmet advice needs and are willing to pay for it, with a surge in demand particularly for inheritance and estate planning advice, according to new research.

Up to 276,000 SMSFs indicate that they have unmet advice needs, according to the 2018 Vanguard and Investment Trends SMSF report, out of a total pool of 593,000 SMSFs.

Of the unmet advice needs, inheritance and estate planning advice demand saw the biggest jump across all areas of advice in the last 12 months, with up to 77,000 indicating their appetite, up from 59,000 in 2017.

However, tax and SMSF strategies continued to drive the biggest demand for advice, with 136,000 saying that they had unmet advice in areas such as tax planning, SMSF pension strategies and SMSF contribution strategies.

Investment Trends research director Recep III Peker said this growing area of unmet advice needs was a missed opportunity for accountants and financial advisers, considering how their market penetration has not kept up with the growth of SMSFs over the last decade.

“Planners are doing as well as they were 10 years ago in the SMSF market but overall, their penetration to the broader SMSF market hasn't increased over the years,” said Mr Peker.

“Overall, the number of SMSFs who do not use an accountant has doubled by nearly two and a half times in the last 10 years.

“Part of it is because of digital disruption, 115,000 SMSFs now say they use online admin firms to administer their SMSF hence they don't need to use an accountant, and there are a number of challenges.”

“You often talk to SMSF trustees and you get anecdotal feedback that they don’t trust advisers and the royal commission has laid that out very publicly, but when you actually talk to people who have an adviser, they'll say, ‘except my guy, they are great’,” said Mr Bowerman.

“So that individual relationship, despite what's going on in the background with the royal commission, if the adviser has a good relationship with their client, it tends to be pretty weatherproof if something goes wrong.” 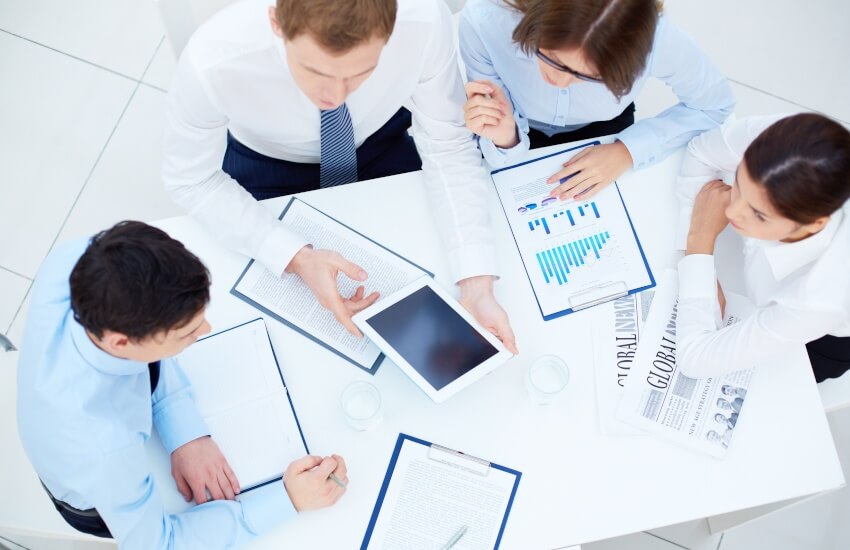