For SMSFs considering six members in their fund, one technical expert has highlighted that running two SMSFs may be comparable in cost to running six different segregated investment portfolios.

Cooper Partners head of SMSF and succession Jemma Sanderson said that while extending the member limit certainly has its merits where families have got more than two children and they want to include their children in their fund to help kick-start their superannuation, running segregated investment portfolios for six different members could result in a lot of additional work for SMSF firms.

“If you’re running separate segregated investment portfolios for six people in a fund, then that can become administratively quite cumbersome to manage, and so the cost of running that versus having two separate funds is six of one and half a dozen of the other,” said Ms Sanderson.

“If you had six individual trustees in there, which I hope no one would recommend, one of them passes away or someone wants to leave the fund, you’0ve got to update all the asset registrations.” 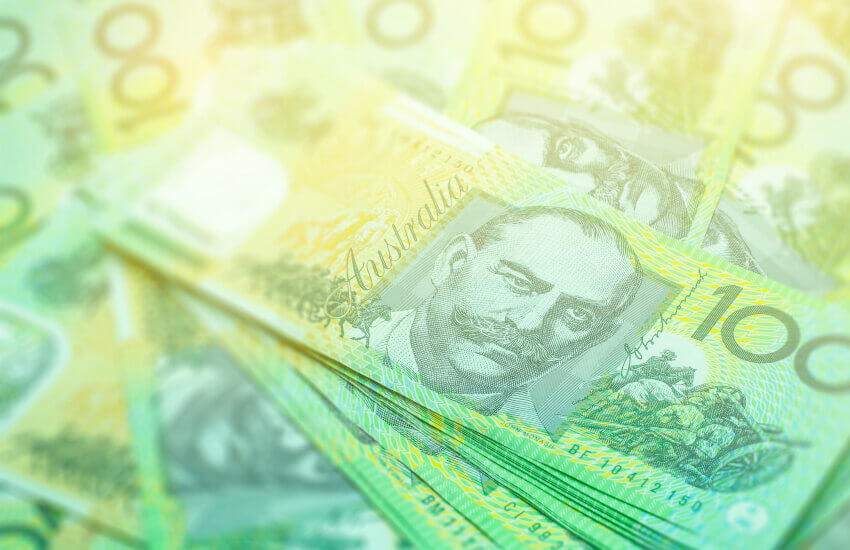