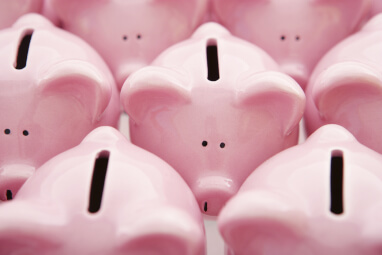 SMSF trustees looking to add minority members to their fund should protect themselves by ensuring that any new members give their consent to be removed from the fund should things go awry, cautions an industry lawyer.

Speaking at a seminar in Sydney, DBA Lawyers director Bryce Figot said that with the government announcing plans to extend the SMSF member limit to six and the Labor party planning to remove cash refunds for excess dividend imputation credits, the idea of adding adult children or even the spouses of adult children may be appealing to some trustees.

One of the key dangers with adding minority members such adult children is that it is difficult to remove them once they’re in the fund as there needs to be written consent in order for this to happen.

“Despite how well the deed may be written, this is one issue that we can never address in the deed and the constitution,” Mr Figot said.

SMSF trustees or “majority members”, the director said, may therefore want to ask any potential minority members to sign upfront contingent consent to be kicked out of the fund where there is an estrangement, before they actually become members in the fund.

The deed should also expressly allow for the member to be removed from the fund on the condition that they have signed this contingency consent, the director added.

“I’ve worked on quite a few family estrangement matters over the years and it certainly does happen,” Mr Figot said.

“This is going to be very relevant in the future if the imputation credit laws change.”

You can email Miranda on: [email protected]momentummedia.com.au
SMSFs told to implement contingency plans for new members