Government lobbied to include family home in assets test The government should include the value of the family home within the assets test for the age pension above a particular threshold, a recent research paper has suggested.

A research paper prepared by Michael Rice for the Actuaries Institute’s Financial Services Forum, has suggested the government include more valuable homes in the means test for the age pension.

The current rules for the age pension assets test, it stated, are creating distortions in saving patterns and favours homeowners over renters.

“In addition, it discourages downsizing, as the proceeds of downsizing become subject to means testing,” said the paper.

“It also creates anomalies between different home owners. For example, a couple with a home worth $500,000 and $1.25 million of financial assets would receive no age pension. In contrast, a couple with a home of $3 million and minimal financial assets would receive a full age pension, at the expense of taxpayers in much less fortunate situations.”

The paper noted that up until around 30 years ago, the value of a family home in a capital city was about 2.5 time average annual earnings.

“It is now between eight and 12 times earnings varying by state. Consequently, the home is a valuable investment, far beyond what was originally envisaged for social welfare benefits,” the research paper said.

The paper also said that the value of a home above a threshold could therefore be included in the assets test, to help address this.

“The level of the threshold is a matter for debate. If we wanted the age pension to be a safety net, based on current average earnings, that would exclude the first $500,000 of a home, based on approximately six times average annual earnings,” it suggested.

“The excess would be included in the assets test. Many retirees would receive lower pensions from this change though the thresholds for the asset test would be increased. If we wanted say 40 per cent of the population to receive a part age pension, we would set the multiple higher, perhaps at 10 times average earnings and add this to the thresholds.”

Any reduction in income from this, it said, could be met by spending superannuation benefits or by using the pension loans scheme.

“This initiative could be introduced over a 10-year period to give people an opportunity to get their affairs in order,” it said.

You can email Miranda on: [email protected]momentummedia.com.au
Government lobbied to include family home in assets test 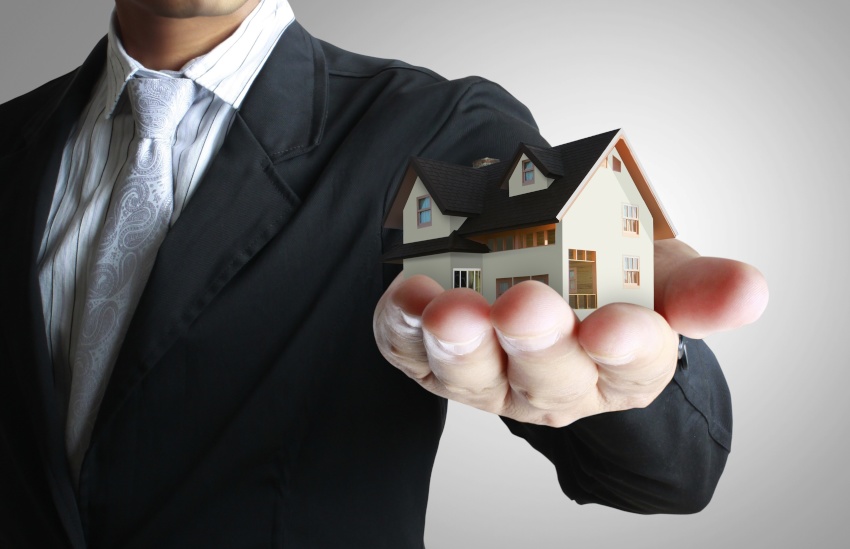 Written by Miranda Brownlee
Last Updated: 30 May 2018
Published: 23 May 2018
join the discussion
News