Due to the specific rules that apply to Commonwealth Super Scheme pensions, there can be traps with the calculation of a reversionary spouse’s transfer balance account, cautions a technical expert.

“It is this special value conversion that requires close examination as specific scheme rules can provide somewhat anomalous outcomes, when assessing the reversionary spouse’s transfer balance account,” he explained.

“Understanding an individual’s transfer balance account is crucial in calculating any restructuring of account based pensions that may need to occur.”

Mr Singh used the example of John, who receives an indexed CSS pension of $3,076.92 per fortnight or $80,000 per annum, to help explain where the complexity arises.

“He passes away, leaving his spouse, Mary, a reversionary pension. Based on CSS scheme rules, he elected his spouse to receive 67 per cent of his pension upon his death, which amounts to $2,061.54 per fortnight or $53,600 per annum,” he explains.

“Ignoring the defined benefit income, Mary’s transfer balance account is $1 million as her SMSF held a $1 million account based pension as at 30 June 2017.”

Within 12 months of reversion of the CSS pension, the practitioner, he explained, would need to determine how much of her existing account-based pension is required to be commuted to comply with the $1.6 million transfer balance cap.

Mr Singh said some practitioners might think that by commuting $259,957 of her existing account-based pension, Mary would be within the transfer balance cap.

“Unfortunately, this is not the case because of the unique CSS rules. Section 94 (3) of Superannuation Act 1976 broadly states that if CSS are informed of death within seven fortnights, the reversionary spouse is eligible to receive the pre-death pension rate for a maximum period of seven fortnights from date of death. The maximum period would include the number of fortnights the deceased spouse continued to receive the higher rate, capturing delays in notification of death,” he said.

CSS acknowledges that despite the rate being temporary, they are required to report the transfer balance account credit based on the first pension payment, he said.

“Where clients are potential recipients of reversionary defined benefit income stream and are likely to be affected by the transfer balance cap, scheme rules in regards to the first payment post death should be checked, in assessing the reversionary’s transfer balance account,” he cautioned.

“This would then allow practitioners to assess amounts that can be retained in account-based pensions and other income streams to comply with the transfer balance cap.” 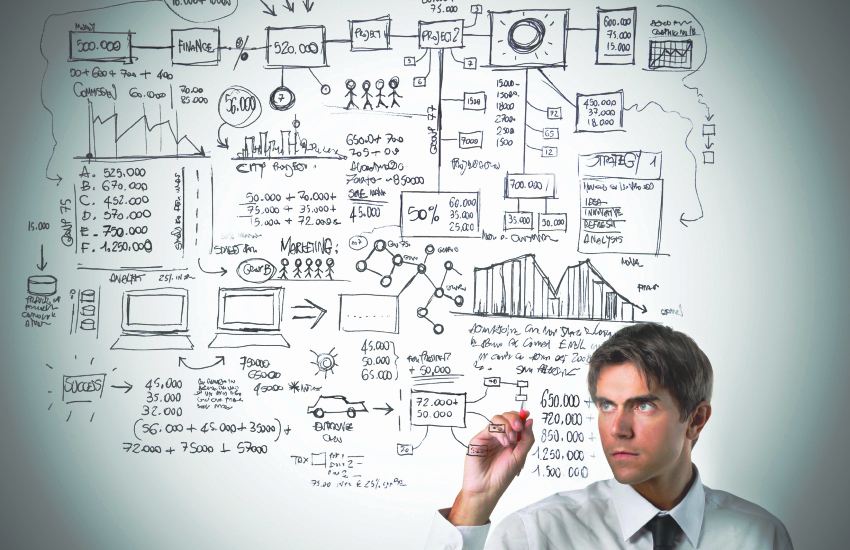