Large reserves in funds that have been ignored for over a decade are now creating significant problems for older clients who are losing capacity or dying, says a technical expert.

Consultant and SuperConcepts independent director Stuart Forsyth said he has seen a number of situations where SMSF practitioners or trustees should have started gradually allocating reserves to member accounts years ago but didn’t, resulting in complicated situations for funds.

Mr Forsyth said the most tax effective option for most funds for reducing a reserve is to allocate 4.99 per cent of the member balances once a year.

Given that allocating more than 5 per cent of the value of the member interest would result in the amount becoming a concessional contribution, Mr Forsyth said going over that 5 per cent could potentially result in very bad tax outcomes for the fund.

This can have a tax impact on all of the members so attention to detail matters,” he said.

“Now if you’re talking about a reserve of $7 or $8 million, it takes time. So that's a strategy that has to operate over a period of time, you don't normally do it for one year, it takes many years to actually tidy that up,” said Mr Forsyth.

“If that’s been put into the ‘too hard box and has been for a number of years, the reserve has just been growing in some cases and it’s not going to fix itself. You're potentially left with very strange situations where you only have the reserve in the fund and you may not even technically have a fund anymore, but you've still got assets.”

In some cases, the client may not even be aware they have reserves because they were created automatically when they commuted a particular kind of pension, he added.

Most of these large reserves are in large funds that go back a long period of time as they all have pre-2007 pensions, he said.

“So these people were in pension phase 11 years ago, some of them are losing capacity, sometimes they're dying, and leaving significant balances in there that actually don't really belong to anybody and that's not a problem that fixes itself.” 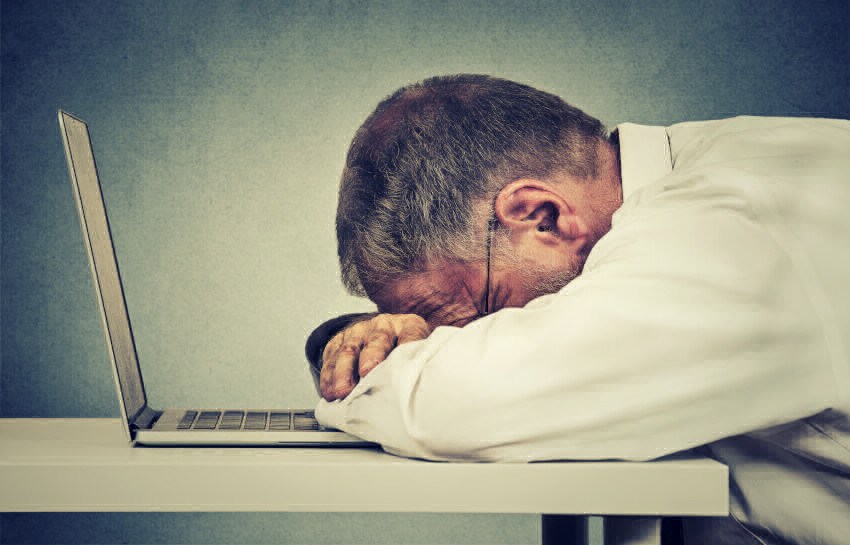